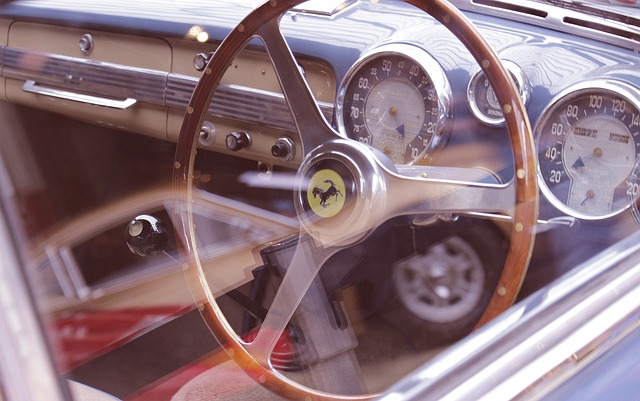 Going a day or two without your car is hard enough. But, some drivers these days are discovering that parts to fix their cars have been on backorder since last spring, leaving them with nothing to drive for months.

Chris Ventura has been repairing cars for more than 25 years at his shop Auto Pros.

He says he has never seen a parts shortage as bad as this.

“Day by day it gets frustrating, and more frustrating,” he said. “Even your basic brake job can take major time to find the product.”

He says the worst shortages involve electronic components, such as transmission control modules, or TCMs.

“This module right now,” he said while pointing to the bottom of a transmission on one car, “if you need it, you are on an eight-month backorder.”

In the past, many drivers would buy a used part, perhaps a module that had been remanufactured. Ventura says the problem now is that with so many new parts unavailable, it’s getting tougher than ever to find a reconditioned part.

“They can’t get worn-out cores to rebuild,” he explained. “So therefore, you can’t get them.”

Driver waiting since summer for repair

Ted Knippenberg is one of the thousands of frustrated drivers waiting for a transmission module.

“You start it, and you go to give it some gas,” he said. “It will only go a couple of miles an hour.”

He has been waiting since July, but he says no local dealer can get the part.

This year, the number of shops facing backlogs is at record levels.

In a recent survey by the repair site Crash Network, nearly all shops — 85 percent of those surveyed – were scheduling work at least two weeks or more into the future due to a lack of parts, or staffing challenges.

Things you can do

If your dealer can’t find a part, Chris Ventura suggests you:

“We’re willing to make payments, buy a transmission, or whatever,” he said. “But, at least tell us.”

Unfortunately, your dealer may not have an answer right now, so broaden your net and talk to independent shops, so you don’t waste your money.

Don’t Waste Your Money” is a registered trademark of Scripps Media, Inc. (“Scripps”).