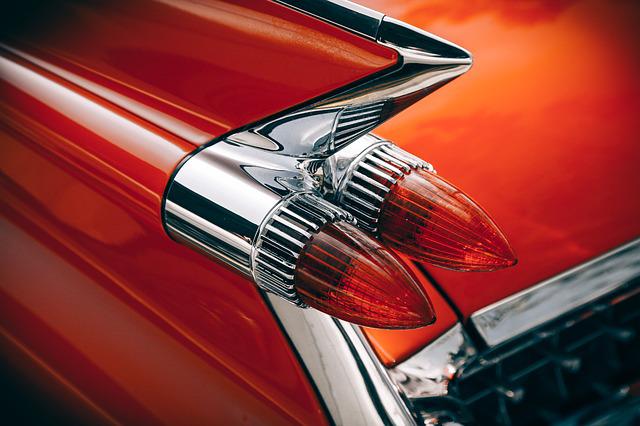 “Vehicle prowlers” are known not just for stealing from inside the car, but underneath as well.

Senior professional and creative writing major and writer for PULSE magazine, Paije Maas said her Hyundai Santa Fe’s catalytic converter was stolen after she left the car in the parking lot during winter break.

“When I came back I noticed when I would turn it on, a loud noise would come from it,” Maas said. “I was told it was probably just my muffler since my car is so old but come to find out, someone had stolen a part from it.”

According to CWU Chief of Police Jason Berthon-Koch, the catalytic converter is under the car and works to take emissions out of the exhaust. The converter is also home to valuable metals, which Berthon-Koch said prowlers can sell.

“When they steal the catalytic converters, they’re literally laying underneath the car with saws and sawing it off,” Berthon-Koch said. “They’re very quick at it.”

Berthon-Koch said depending on the car, getting a new catalytic converter installed can cost around $1,500, which insurance doesn’t usually cover.

Maas said she had to pay to replace hers.

Maas said she tried to talk to parking services, but ultimately nothing came out of the situation. She said she’d like to see more surveillance in the parking lots and around campus, as she thinks it’s a growing issue.

“I would like there to be cameras on campus, if not for car theft, for the safety of our students,” Maas said. “I heard that after Christmas a ton of students’ cars were hit and it is a growing problem.”

Berthon-Koch said while it is a goal to eventually have cameras in the parking lots, it will take some work.

He also said while more cameras might help, he doesn’t think it would solve the issue entirely, especially because this isn’t a campus specific problem.

Berthon-Koch said that while this is something that happens everywhere, there are some small steps you can take to avoid having your car tampered with.

“They do sell shields to protect the catalytic converter so it can’t easily be cut off,” Berthon-Koch said. “If you see something, say something … if it seems suspicious, and somebody’s hanging around the cars looking in, please call. Because you’re not only protecting your stuff, but also your friends, your other community members.”

Besides protecting the outside of your car, Berthon-Koch said people should continue protecting valuables inside their car.

“Don’t leave any valuables in sight inside the vehicle,” Berthon-Koch said. “Keep your vehicle locked. Don’t leave purses, wallets, laptops, books or even backpacks in a vehicle.”