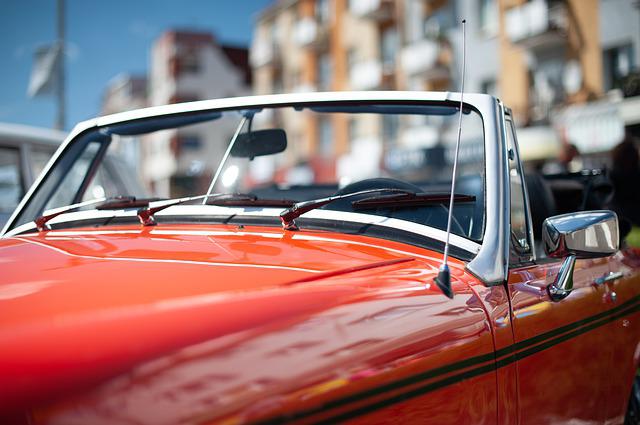 The auto industry, like many others, is in the midst of a perfect storm of misfortunes.

Customers are experiencing long wait times to get their cars serviced. The parts needed to service those cars are on back order. And many dealerships don’t have adequate supplies of loaner cars to give because their supply of new and used cars is already strained.

“I have never experienced anything that is this widespread and lasted this long,” said Dane Minor, general manager of Freeman Toyota in Hurst, Texas, and a 33-year veteran of the industry.

The auto industry was already dealing with a shortage of certified automotive technicians before the COVID-19 pandemic. Now add supply chain issues, and dealers and customers alike have a massive headache that spares no car manufacturer, car dealer or vehicle owner.

“From a dealer’s point of view, it’s not a comfortable time that we’re in because it doesn’t allow us to take care of the customers like we normally could, and it is a concern,” said Charlie Gilchrist, who owns 13 car dealerships in Dallas-Fort Worth and is chairman of the North Texas Automobile Dealers.

Dallas resident Uta Brinkman experienced some of the disruption Gilchrist is talking about. Brinkman made an appointment to get her vehicle’s air conditioning fixed at Audi Dallas in June, only to be told that she had to leave her car at the dealership for at least seven days before they could take a look at it. And there was no loaner vehicle for her to use.

“You can’t expect me to show up and tell me it’s going to be seven days minimum and not tell me that I have to find another car. That’s what was disappointing,” Brinkman said.

Audi Dallas responded to Brinkman’s Yelp comment about her experience and cited the supply chain, chip shortage and the increase in service requests as reasons why Brinkman couldn’t have a loaner car and why the turnaround time was so long.

“It would have been done a lot sooner than seven days,” Audi Dallas parts and service director Daniel McClure said in an email to The Dallas Morning News.

McClure explained that he recently told his service advisers to stop telling customers that it would take seven days for them to get their cars looked at. They were turning around some requests much faster than expected, often in 48 hours, so the seven days was an inaccurate overestimate.

“Right now, it’s unprecedented times. And when I say that, it’s not typical that we take that long to do anything. Usually, it’s within a couple days, but sometimes we have to take longer because we can’t get parts,” McClure said.

The reason cars have to stay with the dealership is tied to insurance liability and queuing, according to McClure. Each car is under Audi Dallas’ insurance when a repair order is placed on it, so the dealership is liable for anything that happens to the car during the repair process. McClure also said that when parts show up, it’s faster to have the car on the lot already.