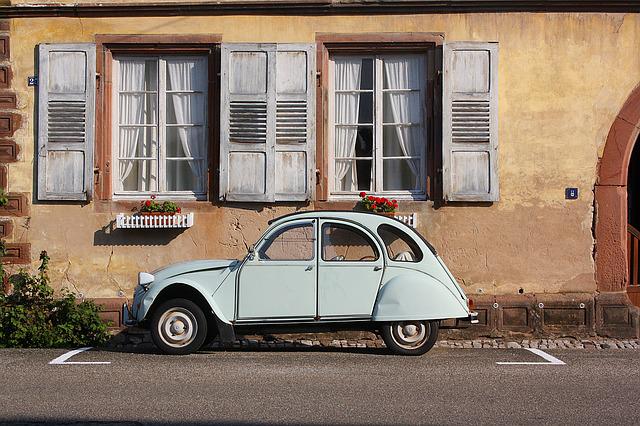 A combination of less accountability and more knowledge has led to a rise in car theft in Colorado Springs over the past few years, according to Sgt. Michael Inazu of the city’s police department’s motor vehicle theft division.

And the numbers back up that claim.

According to data provided by analysts with the Colorado Springs Police Department, the city has seen a 15% increase in car thefts over the past three years.

“It’s a been a problem nationwide, and this trend is late coming to Colorado Springs, to be honest,” Inazu said.

The trend can be seen across the state of Colorado.

According to the data provided by Colorado Springs police, during the same three-year period, there has been a statewide increase in car thefts of 30%, and the Denver Metro area has seen an increase of 35%.

This coincides with data acquired by The Denver Gazette, which showed that motor vehicle thefts jumped from 377.2 per 100,000 people in 2019 to 636.6 in 2021, according to an estimate of 2021 statistics by the Department of Public Safety.

The pandemic created a perfect storm of circumstances that made a ripe incubator for car thefts, said Lisa Pasko, the chair of the University of Denver’s sociology and criminology department. Working from home and staying inside meant people were leaving their cars unattended for longer periods of time than usual. Supply chain issues likely increased the value of hard-to-get car parts on the black market.

“We know that crime increases if you have incapable guardianship, suitable victims and motivated offenders. During the pandemic, we had all three really amplified,” Pasko said.

She added that increased housing insecurity brought on by the pandemic likely drove more people to steal cars in order to live in them. The economic downturn led to a rise in first-time homelessness.

Inazu said there were a variety of factors that lend themselves to the increase in motor vehicle theft across the state, but the passing of Colorado House Bill 1263 played the biggest role in his mind.

HB 1263, passed and signed into law in 2019, made possession of less than 4 grams of fentanyl a misdemeanor crime, which Inazu said has led to a direct spike in motor vehicle theft in the state.

“The vast, vast majority of people who steal cars are drug addicts,” Inazu said. “The overwhelming majority of car theft that takes place in Colorado Springs is by drug addicts.”