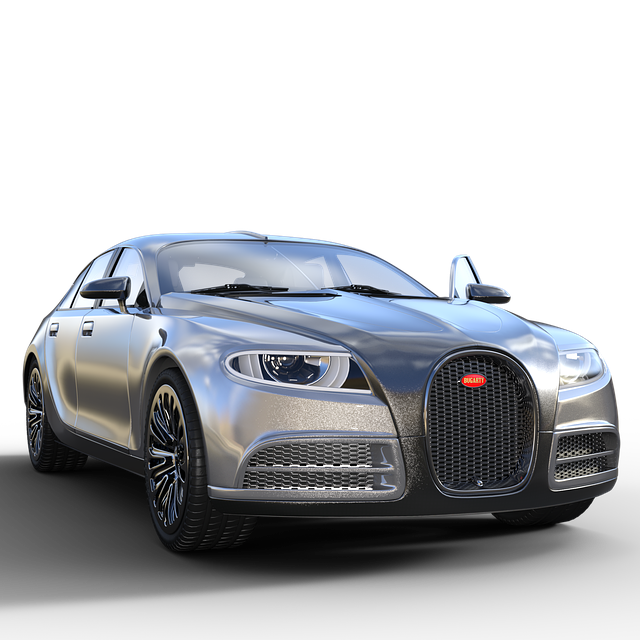 Authorities are currently investigating a recent incident that happened on February 11th, near 136th Ave. and Bingham St. in Olive Township, just North of Holland.

OTTAWA COUNTY, Mich. — There is a new crime alert along the lakeshore. Catalytic converter thefts are back in Ottawa County.

A spike has law enforcement reminding the community to stay vigilant and report anything that seems suspicious.

“There were quite a few stolen catalytic converters over the holidays,” said Capt. Jake Sparks with the Ottawa County Sheriff’s Office,” and we made several arrests and were able to kind of curb the issue for a while, but recently the problem has started back up again.”

Capt. Sparks said that the county is now seeing up to four cases of stolen catalytic converters per week, and it’s happening all over the area.

“The converters have precious metals in them that thieves can return for scrap value,” Sparks said, “and in addition to stealing an expensive part, they cause a lot of damage to people’s exhaust system which can be expensive to replace.”

Capt. Sparks said that thieves will target fleet vehicles, commercial lots, or businesses that have a fleet of six or eight vehicles on their property at a time.

“They’ll also target park-and-ride lots or other places right off the highway,” Sparks explained, “because it provides quick travel access to all parts of the county as well as any of our connecting counties.”

“The same group of suspects may be traveling from county to county and hitting targets all along there,” he added, “so we always work closely with local agencies in those areas as well.”

Catalytic converters usually don’t have identifying factors or a VIN number, which Capt. Sparks said makes them difficult to track.

“Even if someone has several of them, it’s difficult to prove that they’re stolen unless you catch them in the act,” he said.

And it’s not just catalytic converters that are being targeted in Ottawa County.

“We’re also seeing an uptick recently in larcenies at storage units and out buildings,” explained Capt. Sparks, “like car parts, tools, and other valuables from residential sheds, or even tool cribs at construction sites.”

Authorities are currently investigating a recent incident that happened on Feb. 11, near 136th Ave. and Bingham St. in Olive Township, just North of Holland.

In this incident, the suspect and his accomplice, who have not yet been identified, forced entry into a storage unit and also stole a catalytic converter from a vehicle on the premises at around 1:30 in the morning.

Capt. Sparks said that overnight or late hours are typical for these types of crimes to occur.

“Surveillance video gives us the ability to piece things together, and we have detectives that work on these cases,” he said. “And when we start seeing patterns and types of vehicles used and that sort of thing, we can try to put a case together.”

Capt. Sparks said that the best way for authorities to catch these thieves is by acting quickly on tips, and they rely heavily on the public’s help. He said if you see something, say something, which you can do by calling the Ottawa County Sheriff’s Office at (616) 738-4000 or reporting to Silent Observer.

The public is also asked to report any information regarding the incident …….