Catalytic converter thefts continue in Champaign-Urbana. Who is buying the stolen parts is a mystery – Illinois Newsroom 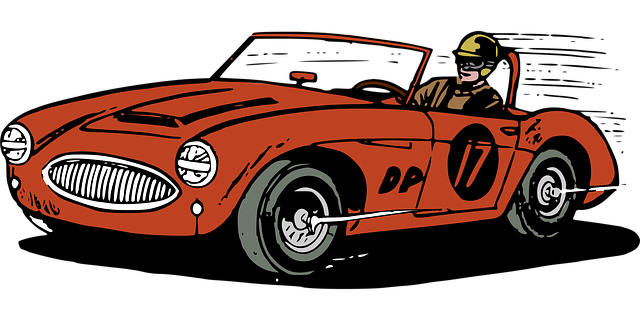 Why someone would steal them, though, is a bit of a mystery for local law enforcement.

The metals in the devices are precious, for sure. Palladium, for example, fluctuated in value last year between $2,000 per troy ounce and $3,000, according to Bloomberg.

But how are thieves turning the auto part into cash?

Scrap yards are wary of taking catalytic converters. And there’s no evidence yet of a local black market, according to University of Illinois Police Department spokesperson Patrick Wade.

“In Champaign-Urbana, if you take it to a scrap yard, you can get maybe $10 or $20 for a catalytic converter, so [the value] is not very high,” Wade says.

Mervis Recycling in Urbana (part of Danville-based Mervis Industries) confirmed that catalytic converter prices start around $10 but vary widely. Mervis requires proof of ownership, though, and keeps both paper and digital versions of the documentation.

Traffic is constant at the intersection of First Street and Kirby Avenue in Champaign. That didn’t deter someone from cutting a catalytic converter off a car in this parking lot two weeks ago. Emily Hays/Illinois Public Media

Spikes in catalytic converter thefts happen every few years nationwide, usually as the value of the raw metals goes up.

This spike began during the COVID-19 pandemic. It has continued longer than any other Wade has seen in his eight years with the university police.

In 2021, at least 59 people in Champaign-Urbana lost catalytic converters to theft, according to the Champaign and University of Illinois police departments.

While the local scrap market value for catalytic converters isn’t much, the cost to repair victims’ cars runs in the thousands.

Wade suggests those worried about their own catalytic converters focus on where they park.

“If you’re fortunate enough to have a garage or somewhere you can keep your car indoors, that’s the best option,” Wade says.

The second best option is to park in a well-lit area, he says.

“If you have a security system on your car, calibrate it so vibration sets it off – the act of sawing off a catalytic converter will trigger the alarm,” Yelich says.

Both spokesmen ask locals to call 911 if they see a crime in progress – like someone using power tools under a parked car.