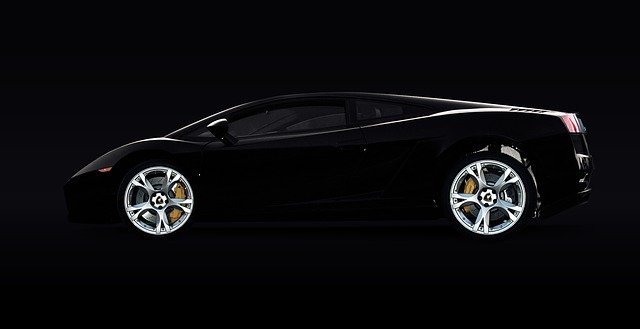 Two central Pennsylvania men have been arrested for allegedly stealing car parts and copper worth over $2,300, police say.

Manheim Township police have been investigating the series of burglaries reported by an employee at Murray Management located at 750 Enterprise Way, Lancaster, the department said in a release.

Justin Danial Rivera and Joshua Luis Toro, both 27 of Lancaster, are accused of steel tanks, vehicle exhaust parts, mufflers, and copper worth over $2,300 between January and February, according to the release.

Toro and Rivera were charged with burglary, conspiracy to commit burglary, and theft by unlawful taking, police say.

Both were released on $5,000 bail, according to the police.