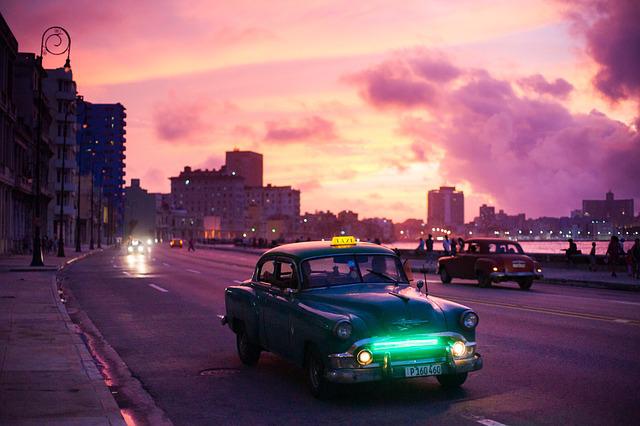 BEIJING and NEW YORK, May 02, 2022 (GLOBE NEWSWIRE) — CH-AUTO TECHNOLOGY CORPORATION LTD., a company formed under the laws of the Peoples Republic of China (“CH-AUTO”), an electric vehicle manufacturing and design service company based in China, and Mountain Crest Acquisition Corp. IV (Nasdaq: MCAF) (“Mountain Crest”), a Delaware corporation that was formed as a publicly-traded special purpose acquisition company, today announced they have entered into a definitive merger agreement. Upon closing of the transaction, the combined company will operate under a holding entity named CH AUTO Inc., a Cayman Islands exempted company (“Pubco”) and plans to trade on the Nasdaq Stock Market. The transaction reflects an initial equity value of approximately $1.25 billion. The transaction is expected to close in the fourth quarter of 2022 and Qun Lu, CH-AUTO’s founder and CEO, will continue to lead the holding company as its CEO after closing of the transaction.

CH-AUTO started its business of automotive design service in 2003. CH-AUTO, through its automotive design service, is proud of its contribution to increasing the process of Chinese auto industry’s annual output from 2 million to nearly 30 million vehicles during the past nearly 20 years, along with the transformation of the industry from imitation to innovation. As a design service provider to major mainstream Chinese auto brands such as Geely, Chery, FAW and GAC, CH-AUTO has led and participated in the design and development of more than 100 automobile models. CH-AUTO has also developed in-depth strategic cooperation with GFG Progetti SRL, a leading automobile design company founded by Italian design master Giorgetto Giugiaro, through a joint venture design company in Shanghai in 2019.

A photo accompanying this announcement is available at https://www.globenewswire.com/NewsRoom/AttachmentNg/21a3023e-a8b4-472e-976d-d77d7cfe6ae1

A photo accompanying this announcement is available at https://www.globenewswire.com/NewsRoom/AttachmentNg/fa97a0e8-4201-4513-a990-30c70cc6e7d5

Mr. Lu commented, “We believe intelligent technology will change the future consumer ecosystem, and our company is collaborating with Tsinghua University Suzhou Automobile Research Institute and Cross-strait Tsinghua Research Institute to develop the next-generation vehicle intelligence system. At the same time, we expect the industrial trend of replacing traditional steel with materials such as aluminum and composite …….