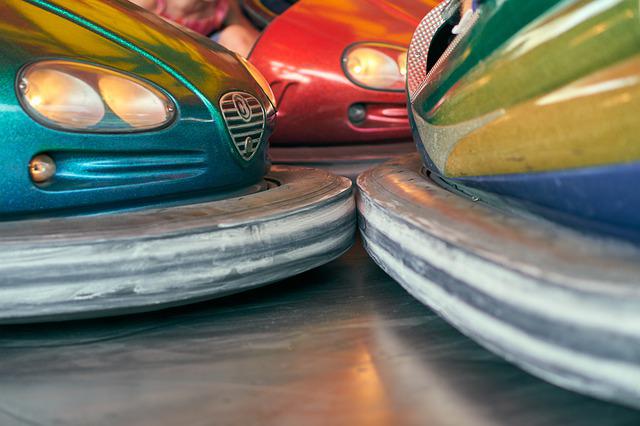 Chase Young has a busy weekend coming up, with time being split between the football field and the racetrack.

The Commanders’ defensive end was named Honorary Pace Car Driver at the Federated Auto Parts 400 NASCAR Cup Series race at Richmond Raceway on Sunday. This comes one day after the Commanders will kickoff preseason play at home against the Carolina Panthers.

“We are proud to welcome the Washington Commanders’ Chase Young to lead the NASCAR Cup Series field to green in the Federated Auto Parts 400,” Richmond Raceway President Lori Collier said. “As a super star on the football field, Chase will share a sports experience like he’s never felt before, leading the full-field of stars to start the summer Cup race at America’s Premier Short Track.”

The pace car opens the race with a few laps to warm up the cars. They’ll return to the course throughout the race for caution periods, intended to slow down the speed of cars on the track.

Typically celebrities will kick off the ceremonial portion, before being replaced by a professional who manages the course during the race.

Peyton Manning, Victor Oladipo and DJ Moore are just a few of the athletes who have served as honorary pace car drivers.

“It’s an honor that Richmond Raceway thought of me for this historic event,” Young said. “I’m excited to participate and even more excited to watch the race.”

Richmond Raceway is located a little over 100 miles south of FedEx Field. Young, however, isn’t expected to suit up on Saturday.

The 2020 NFL Defensive Rookie of the Year was sidelined in the second half of last season after suffering a season-ending ACL tear. He remains on the physically unable to perform list through training camp and is not expected to return for the start of the regular season.