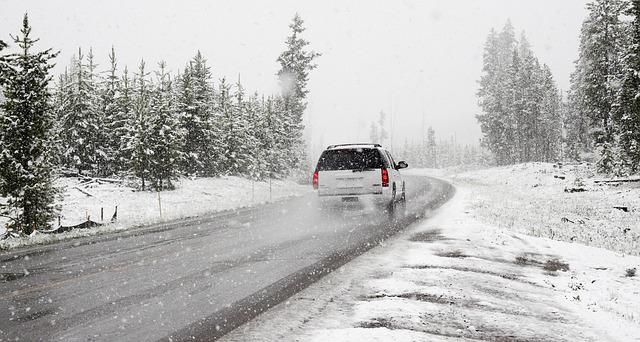 If chemists built cars, they’d fill a factory with car parts, set it on fire, and sift from the ashes pieces that now looked vaguely car-like.

When you’re dealing with car-parts the size of atoms, this is a perfectly reasonable process. Yet chemists yearn for ways to reduce the waste and make reactions far more precise.

Chemical engineering has taken a step forward, with researchers from the University of Santiago de Compostela in Spain, the University of Regensburg in Germany, and IBM Research Europe forcing a single molecule to undergo a series of transformations with a tiny nudge of voltage.

Ordinarily, chemists gain precision over reactions by tweaking parameters such as the pH, adding or removing available proton donors to manage the way molecules might share or swap electrons to form their bonds.

“By these means, however, the reaction conditions are altered to such a degree that the basic mechanisms governing selectivity often remain elusive,” the researchers note in their report, published in the journal Science.

In other words, the complexity of forces at work pushing and pulling across a large organic molecule can make it hard to get a precise measure on what’s occurring at each and every bond.

The team started with a substance called 5,6,11,12-tetrachlorotetracene (with the formula C18H8Cl4) – a carbon-based molecule that looks like a row of four honeycomb cells flanked by four chlorine atoms hovering around like hungry bees.

Sticking a thin layer of the material to a cold, salt-crusted piece of copper, the researchers drove the chlorine-bees away, leaving a handful of excitable carbon atoms holding onto unpaired electrons in a range of related structures.

Two of those electrons in some of the structures happily reconnected with each other, reconfiguring the molecule’s general honeycomb shape. The second pair were also keen to pair up not just with each other, but with any other available electron that might buzz their way.

Ordinarily, this wobbly structure would be short-lived as the remaining electrons married up with each other as well. But the researchers found this particular system wasn’t an ordinary one.

With a gentle push of voltage from an atom-sized cattle prod, they showed they could force a single molecule to connect that second pair of electrons in such a fashion that the four cells were pulled out of alignment in what’s known as a bent alkyne.

Shaken a little less vigorously, those electrons paired up differently, distorting the structure in a completely different fashion into what’s known as a cyclobutadiene ring.

Each product was then reformed back into the original state with a pulse of electrons, ready to flip again at a moment’s prompting.

By forcing a single molecule to contort into different shapes, or isomers, using precise voltages and currents, the researchers could gain insight into the behaviors of its electrons and the stability and preferable configurations of organic compounds.

From there it could be possible to whittle down the search for catalysts that could push a large-scale reaction of countless molecules in one direction, making the reaction more specific.