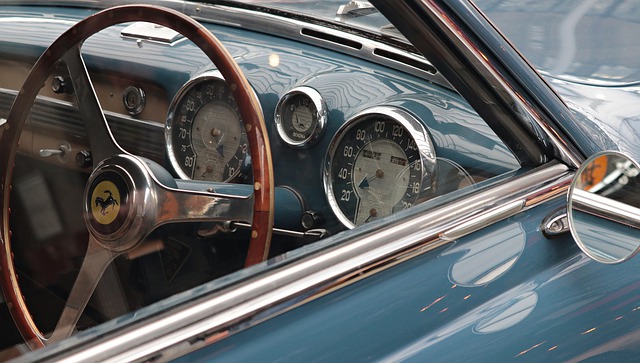 Carcoustics International will provide the German client, who remains unnamed due to confidentiality reasons, with products to fireproof batteries in order to improve vehicle safety, the Fuxin, northwestern Liaoning province-based firm said.

It is the second deal the Leverkusen-based subsidiary has signed in the last four months following a EUR75 million (USD85.6 million) contract for a similar fireproof product with the Volkswagen Group.