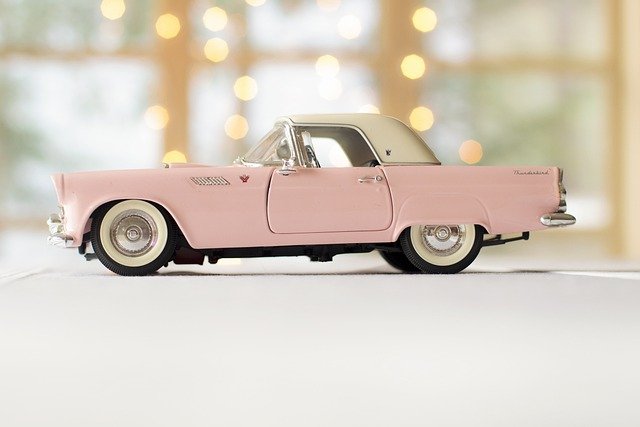 SG Auto [SHA: 600303] ended up 5 percent at CNY7.96 (USD1.10), the highest closing price since March 2018, bringing the stock’s gain to 70 percent in the past month. Trading in SG Auto resumed today following a four-day halt due to enquiries after contact was lost with its actual controller.

Rumors about an alleged takeover are completely untrue, the Dandong-based firm said in a statement yesterday, adding that Xiaomi has never made any kind of contact. SG Auto has business dealings with Ganfeng Lithium, but no other contact with it regarding any other matters, the auto parts maker said.

SG Auto confirmed that its actual controller, Zhang Xiugen, was detained by police on July 5 and arrested on Aug. 10. Zhang was taken into custody due to allegations of “illegally transferring and making a profit from land use rights,” the company said.

Rumors of a possible takeover of the firm began after SG Auto set up two new companies in Tongzhou, Beijing earlier this month, sparking speculation that Xiaomi’s Beijing-based auto unit was in the market for a carmaker to secure the necessary qualifications and assembly lines.

Speculation about potential new investors also involved Ganfeng Lithium after SG Auto said on Aug. 30 that it had signed a cooperation agreement with the miner on battery technologies.