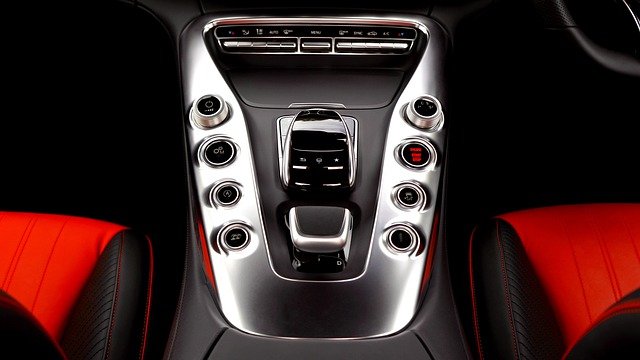 (Yicai Global) Sept. 15 — SG Automotive Group’s stock price kept surging even though its executive said investors should not overinterpret the Chinese car parts manufacturer’s latest partnership and believe rumors that say mining giant Ganfeng Lithium and phonemaker are planning to acquire the firm which is about to change its actual controller.

SG’s [SHA: 600303] equity trading was suspended for an inspection today after abnormal fluctuations. The shares have steadily rallied over the past few days and risen by almost 90 percent over the past 30 days.

The car component manufacturer has noticed recent market rumors about an alleged takeover by Xiaomi and Ganfeng Lithium, Securities Daily reported on Sept. 9, citing an executive at Liaoning province-based SG. The source added that SG’s board of directors has no other major information it should disclose at the moment.

Regarding Ganfeng, market participants should not read too much into the latest partnership that SG and the lithium producer penned late last month, the executive said. The pair had agreed on battery material supply. Traders should be aware of speculation risks, the source added.

SG has been unable to contact its actual controller Zhang Xiugen since mid-August, the firm said on Sept. 13. But Zhang is not active in production or operational activities. The company has still maintained normal communications with its controlling shareholder Hawtai Motor Group, a troubled carmaker.

The actual controller of the automotive parts manufacturer is expected to change soon. SG said on Sept. 4 that about 979 million shares or a more than 14 percent stake in SG will be sold to repay Hawtai’s debts. Tianjin-based Hawtai stopped producing vehicles in 2018 due to tight funds. Zhang owns 99 percent of Hawtai’s equity as of June 30. Zhang also directly holds nearly 20 percent of SG’s shares.

In the first half, SG made a loss of CNY100 million (USD14.3 million), unchanged from a year ago. Its revenue dropped by 39 percent to CNY860 million.