Chip shortage causing other car parts to be delayed – KFDA 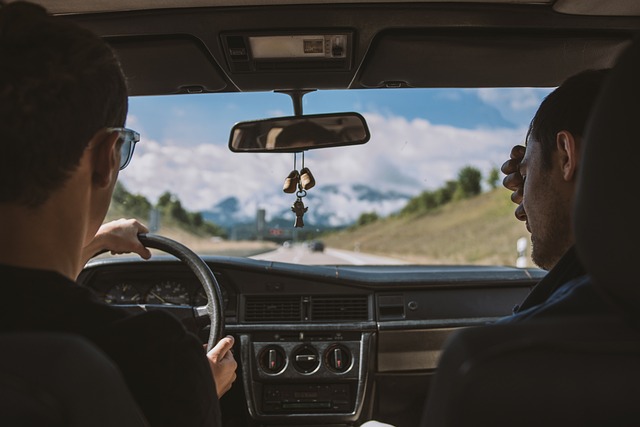 AMARILLO, Texas (KFDA) – Some area car dealerships are improving inventory but others are still feeling the impact from the micro-chip shortage that began more than two years ago.

It’s not only vehicles. but parts are also more difficult to find.

“They’re waiting on a part somewhere. Some of that part shortage is caused by logistics. The truck broke down that may have the parts on it, but he can’t get a part to fix his truck. Now we’re stuck. I say it’s leveled off, but I wouldn’t say it’s better yet,” said John Luciano, owner of Street Volkswagen Amarillo.

Most vehicles have roughly 3,000 microchips making it even more difficult for drivers and dealerships.

“It’s very difficult for us right now and on any of those if it’s an electrical issue, its pretty much impossible to fix it in one to three days. So now you have to figure out what do we do, how do we help with transportation. It’s a burden, no doubt, and it’s very frustrating for the customer, we’re all very, we love our cars, we’re depending on them,” said Luciano.

There is some hope the U.S. is making an effort to open new chip manufacturing plants here in the near future along with manufactures focusing on specific parts needed.

“It has gotten a little bit better because we’ve been able to finally and get a grip on what really needs to be built. Some stuffs kind of not and it’s a special order. It is getting better. Its very much a snowball effect. It doesn’t affect just one side of this,” said Luciano.