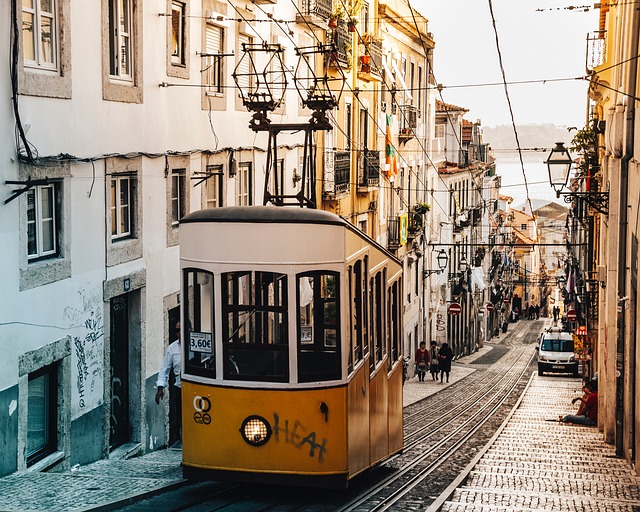 The Bakersfield City Council could soon consider measures aimed at cracking down on catalytic converter thefts and illegal tobacco sales after a pair of recommendations made during a Safe Neighborhoods and Community Relations Committee meeting Thursday.

Committee members voted unanimously to support a look into creating a municipal ordinance to address thieves stealing the car parts prized for their valuable metals, despite concerns raised by the city attorney’s office, which cited the lack of legal precedent for such a move, as well as questions over the ordinance’s potential efficacy.

During an April 6 City Council meeting, Ward 1 Councilman Eric Arias requested the city attorney’s office draft an ordinance to fight catalytic converter theft modeled after a measure recently adopted by the city of Artesia. There, council members approved an ordinance making the possession of an uninstalled catalytic converter punishable by a misdemeanor. Those convicted of a violation could face a $1,000 fine, a six-month jail sentence or both, according to the city’s website.

At Thursday’s meeting, Deputy City Attorney Ashley Zambrano said the effectiveness of such an ordinance is unproven. Also, as Artesia is one of only a few cities to have made such an ordinance, it is unclear if the move would withstand legal challenges, she said. Violating such an ordinance wouldn’t prove a person stole catalytic converters, but only show an individual does not have proof of ownership of the car part, Zambrano added.

Zambrano also noted there are a few state bills on the topic traveling through the Legislature, which is another reason why it makes sense to wait and see what happens.

“I don’t think we’re going to see any increased enforcement with a local ordinance or it’s not going to increase the ability of the Police Department to arrest for theft of catalytic converters,” said Bakersfield city attorney Ginny Gennaro.

Councilman Andrae Gonzales, who represents Ward 2, requested the city attorney’s office continue exploring the ordinance despite these concerns because he hears about this issue from constituents every day.

“It’s very hard for me to just sit on my hands and not do anything,” Gonzales said.

Prosecuting catalytic converter theft is difficult because the parts are not marked with a proof of ownership — like a VIN number — and they can be removed easily, Zambrano noted. Bakersfield Police Chief Greg Terry said the easy removal of catalytic converters is “very challenging for law enforcement.”

Terry added investigators must also gather evidence to show a suspect stole the car part and has knowledge it was stolen. Proving these two elements becomes easier when a perpetrator has multiple catalytic converters, he said Thursday.

Gennaro said a first reading of the ordinance could happen at the July City Council meeting after a motion by Gonzales. Ward 7 Councilman Chris Parlier was absent.

Committee members also discussed adopting the requirement for a permit to sell tobacco, a move inspired by a county ordinance.

Bakersfield has a tobacco ordinance that restricts anyone under the age of 21 from possessing, using or purchasing tobacco, according to the city attorney’s office. However, Bakersfield does not require a tobacco retail permit.

Arias and Gonzales requested the discussion of a retailer’s permit ordinance …….