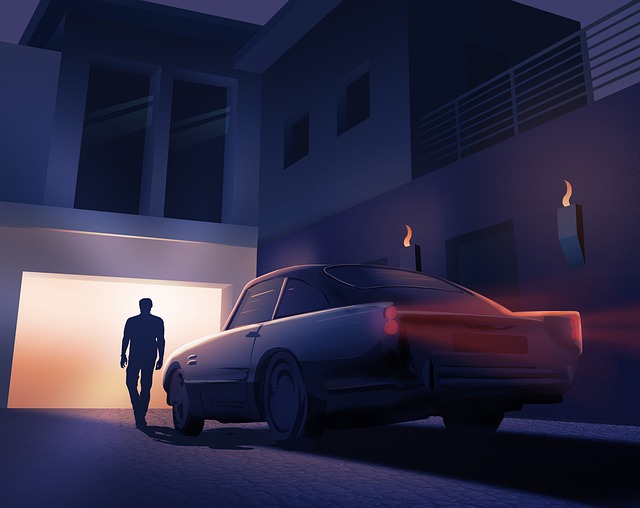 Transporting catalytic converters without proof of ownership is now a crime in Redondo Beach.

The city council passed the ordinance May 17 aimed to reduce theft of the undercarriage car parts which contain valuable metals.

If someone is found in possession of a catalytic converter, they must now show proof they are the lawful owners, such as a receipt from a purchase. If no proof is shown, the person may be charged with a misdemeanor, carrying a fine of $1,000 and up to six months in jail.

Before, police had few avenues to combat the problem.

By California law, it is legal to possess multiple catalytic converters.

“Without being able to identify the victim (through markings made on the auto part) we’re not able to prosecute the case,” the chief said.

He told the city council of officers arresting the same person for catalytic converter theft twice in 24 hours.

The theft of these items has seen a dramatic rise nationwide.

“They come in waves,” said Hoffman.” We see an uptick, but then the thefts seem to move on, the people involved perhaps going to another area.”

“More valuable than gold,” said Hoffman, pointing out that a catalytic converter contains only 1-2 grams of Rhodium.

To counter the problem, the RBPD has held etching events, in which police stamp the converters underneath cars with “RBPD” and a license plate or driver’s license number.

This way, if the part is pulled loose and stolen, police will know where it came from.

Otherwise, if someone steals it, police cannot confirm the part was stolen.

If vehicle owners decide to etch their own catalytic converters, the chief advises them to make sure they do it safely.