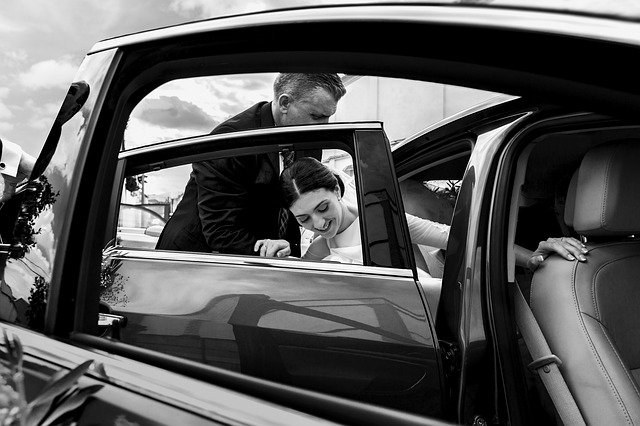 MILL HALL – The Clinton County Fair Association announced its tentative schedule for the 2022 racing season at the 3/8 mile oval. The season will feature 26 events with a weekly division headlined by the RaceSaver sprint cars or the limited late models. There are also several sanctioning groups that will make their first appearances at the speedway in 2022.

“The 2022 racing season will definitely be exciting,” says race promoter Jason McCahan. “After a successful 410 show last season, we worked with our sponsor to establish a sprint car series in 2022. The NAPA/Toner Auto Parts Sprint Car Series will include special events featuring the 410 Sprint Cars, the USAC Wingless Sprint Cars and the URC Sprint Cars. We are also working on final details for our super late model event, the CW Smith Memorial and our summer championships”

The PA 410 sprint car shootout will pay $4,000 to win and is scheduled for Saturday, Aug. 13. Also, as an added attraction for this event, the IMCA modifieds will be making their first return in eight years to Clinton County Speedway and the four-cylinders will have their summer championship.

As part of the sprint car series, the USAC wingless sprint cars and the URC sprints will be making inaugural visits to Clinton County Speedway.

“There has been request from both of these sanctioning groups and their drivers to book a show with us,” added McCahan. “With all of the facility upgrades the Fair Association made last season in preparation for the return of the 410s, it only made sense to add these two races to the schedule in 2022, allowing our Sprint Car Series to hallmark a variety of open wheeled events. The URC sprints are scheduled for Friday, July 8, and the USAC wingless sprints will compete on Friday, August 19.”

The Central PA Legends cars will also make their inaugural visit to the speedway on June 17. The Legends will also compete on July 15 and Aug. 19.

The season will start with a practice session on Saturday, April 9. The official season opener is scheduled for Friday, April 16 with the RaceSaver sprints, pro stocks, 270 micros, 600 micros and four cylinders. The RaceSaver sprint car races are sanctioned by the Laurel Highlands Sprint Car Association.

The Nittany 40 for the RaceSaver sprint cars will be featured on Saturday July 2.

“We are planning a two race weekend for the RaceSaver sprint cars and look to also host a 270 micro national that weekend,” stated McCahan.

The other two-race weekend on the schedule is the Friday/Saturday of the 410 sprint cars in August.

The limited late models will compete in the annual Len Stroud Memorial on Friday, Sept. 9 and details are still in the works for a super late model show during the summer.