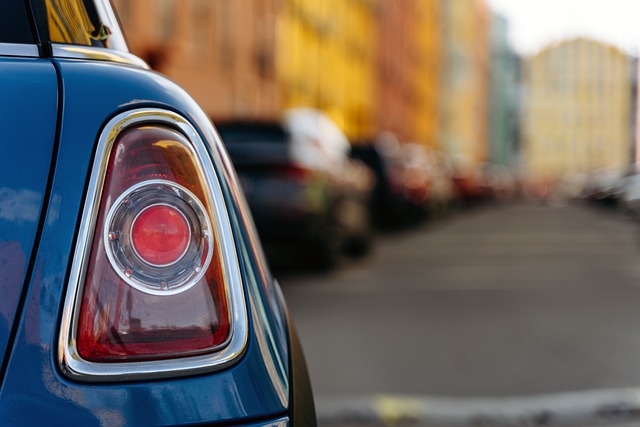 A longtime Plainview business closed its doors last week after more than 75 years of serving customers.

Dulaney’s Auto Parts officially closed at the end of its regular business day on March 31.

Seated on a stool at the historic counter earlier this month, Cody Lindeman said it’s bittersweet to say goodbye.

He was a young boy when he started joining his father, Herman Lindeman, at the shop. The maze of old car parts quickly became a favorite playground of sorts. You just never know what you’ll find or where. Even now.

The business was started by Norman Dulaney back in the 1940s, Cody Lindeman said. It was a body shop right after the war that eventually evolved into a wrecking yard as it grew in square footage. A visual sweep of the walls in the entry and the office show signs of what once was with some photos as evidence.

The walls of the office were adorned with pictures of past local leadership and old family photos – a hint that the company was a family business at its core. The Plainview location was run primarily by the Dulaney family and later by the Lindemans.

Herman Lindeman took over the business with his sister as co-owner in the 1980s. He worked as long as he could until finally making the move to retire in 2020. He handed the reins over to his son, Cody, who has headed it as manager ever since.

Business was once great, Lindeman said. The Plainview property had a steady stream of customers. It was the turn to a more internet-based sales industry that he believes did them in.

Lindeman took some time away from the business – about five years, he said. That was about the time when internet sales started becoming more dominant. Lindeman returned to the company to help his dad but it was too late

“We missed an opportunity there and it’s kind of just been snowballing since,” Lindeman said. “We just got lucky.”

He also noted the changes in irrigation as another contributing factor to the company’s lack of profits. With all that change, demand slowed and Dulaney’s just fell behind.

“The business has changed so much with salvage pools, where to buy cars, internet sales,” Lindeman explained. “Internet sales has hurt a lot of our business.”

It was a tough decision to close the location but there wasn’t an effective solution to keep it going. It’s just not profitable and it was time to say goodbye.

In its last few weeks, there were just a handful of employees – though they’d all been there a decade or longer. About a week before it closed to the public, they were just as busy as ever taking vehicles apart and prepping parts for buyers.

But Manuel Moreno took some time to drive The Herald around the junkyard for a photo opportunity.

As you walk past the office, the volume of inventory is evident. Take a look over the fence …….