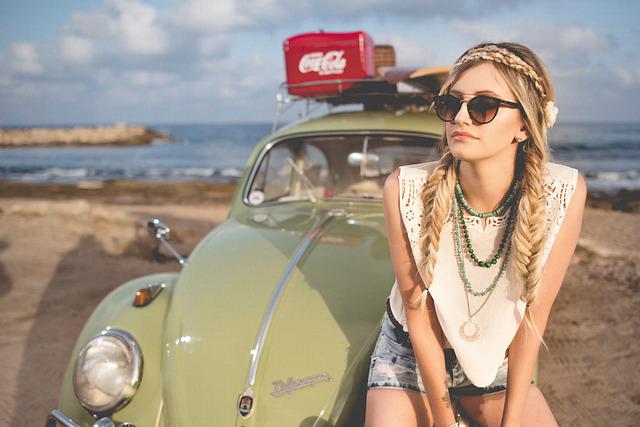 The title represents an age-old debate among gear-heads and shade-tree mechanics alike. Some, wishing to keep as much on their classics as close to original as possible, shun the notion of installing a remanufactured part such as an alternator or starter. And a portion of this rebuild group also quietly (or not so quietly) relishes the feeling of self-sufficiency that comes with being able to repair something rather than replace it. The replacement side of the argument usually stands by their choices due to easier jobs with factory spec rebuild quality rather than home garage bench-work. And even for those with a seemingly bounty of spare time, the choice to swap out a unit pays off in time for more enjoyable diversions. But what’s more enjoyable than tinkering?

We apologize, but this video has failed to load.

With certain components, rebuilding gives you the option of improving on factory performance. For example, alternators and generators are always power-rated to simply meet the electrical needs of the vehicles they’re installed in and nothing more. After a few years of adding on power-hungry sound systems, or maybe a better lighting system, these built-to-minimum units show their weakness. Most of these power-dynamos can easily accept better windings and internals to boost the amperage output, leaving the same exterior looks, but with much better performance.

Engines easily fall into the same category. You can buy a reman or new or tear down the existing unit for a machine shop overhaul and slip in a few improvements along the way such as better intake, exhaust, porting, remote oiling, etc.

More On This Topic