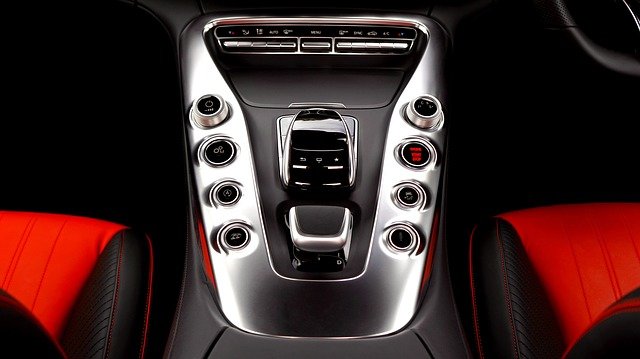 Even though Connecticut recently enacted a lower cap on the property tax rate on motor vehicles, many residents are seeing an increase in their tax bill as older car increased in value over the past two years.

Norwalk resident Polly McNamee received her latest bill at the end of June and was surprised to find that the property tax on her 2015 Honda CRV had increased by $55 over last year’s bill.

“The mill rate did not change; the car value changed because the car value went up since last year. In today’s economy, it’s kind of a slap in the face,” McNamee said. “Historically, the car has depreciated every year, and yes it’s a wonky economy, but there should be some consideration of the taxpayer here.”

A retiree, McNamee said she got a heads-up on the bigger bill by checking the anticipated cost online before the bill arrived in the mail. But still, she was shocked by the increase.

Residents of more than 70 municipalities in Connecticut expected lower car tax bills after the new cap on property taxes on motor vehicles went into effect July 1, lowering it from 45 mills to 32.46 mills.

The new cap, which was approved as part of the state budget in May, lowered the amount each municipality can charge for taxes on motor vehicles.

With a shortage of cars and car parts, especially the necessary computer chips, due to the ongoing COVID-19 pandemic and rising inflation, the cost of used and new cars has increased significantly, said Chris Collibee, communications director at the Connecticut Office of Policy and Management.

The decrease in mill rate saved taxpayers statewide about $100 million, but in many cases it was counteracted by the rise in vehicle values this year, Collibee said.

“Taxpayers have also seen an average increase of 26 percent to the assessed values of their vehicles, which are currently based on fair market value,” Collibee said. “While some taxpayers are still seeing a net increase in their tax bills compared to last year, this increase would certainly be much higher if the state had not imposed a lower mill rate cap and provided funding to towns.”

For vehicles not included in the association’s list, assessors are responsible for determining the car’s value, according to state law.

In the latest budget bill, the method for determining vehicle value will change, easing the burden for residents in the future, Collibee said.

“The budget bill also changes the basis for vehicle assessment from market value to a depreciating schedule beginning in October 2023, which will provide more stability and predictability to taxpayers,” Collibee said.

The state also increased the property tax credit from $200 to $300, which applies to a vehicle that is sold, totally damaged, stolen or registered in another state.

“At the end of day, the state has tried to mitigate this and provide relief for taxpayers knowing costs have gone up. …….