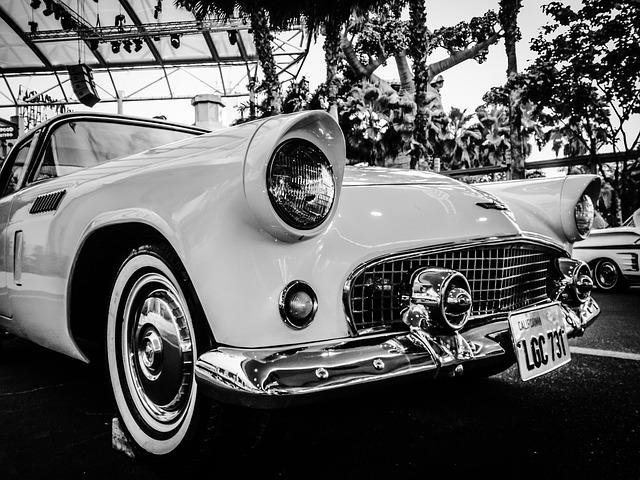 TEXARKANA, Texas — Friends of David Guss Orr Sr. say he was one of a kind.

To the public, Orr was a face of his family’s longtime dealership, Orr Auto Group. To Mike Evilsizer, he was much more.

“My daughter blew up the motor in her Toyota several years ago. The technician and I were talking it about, and David was listening,” said Evilsizer, a service consultant at Orr who has been with company since 1993. “The next day, David said, ‘Mike, I’ve got a motor for your daughter.’ I told him I could not pay for it, and he told me, ‘Pay me when you can.’

“I guarantee you there’s not going to be another one like him.”

Orr died Friday at Hospice of Texarkana after a long battle with cancer and other health issues. He was 87.

Orr was the third of four children born to Ruby and Guss Orr, who opened a Chevrolet dealership in the 1920s, according to the Orr Auto website.

In a 2017 Gazette article, Joel Orr, David’s son, described how his grandfather trained his sons in acquiring car parts that were not available locally in the 1930s and 40s.

“They used to get on the train and ride up to Pennsylvania and all up the East Coast and buy cars and parts and batteries and tires,” Joel said in the article. “Guss would take Mo (Maurice, David’s younger brother) with him and they would fill rail cars up with anything they had to sell because no one down here had anything to sell.”

“It was hard enough to keep the business open and then they didn’t have any products to sell,” he said. “Texarkana probably wasn’t much of a priority in the supply chain. Back then, it was pretty much if you wanted to have anything to sell, you had to go fight and have a place to buy it. Cars didn’t last long, and roads were bad. So tires, parts and batteries were a huge deal. Now the service part of the business is–cars are just good. We take it for granted. People get upset because their car will break down at 100,000 miles. Dad said that back then, when a car got 10,000 miles, they’d throw it away because it was worthless.”

In time, David Orr left Texarkana to study at Baylor School in Chattanooga, Tennessee, and Southern Methodist University in Dallas, where he earned an accounting degree before returning to Texarkana.

In 1956, he began his career in automotive sales. Over the next 60 years, he saw the family business grow into nearly 20 dealerships throughout Texas and Louisiana.

Joel remarked on his father’s tirelessly efforts in behalf of the business in the 2017 article. Though Orr retired in 1989, he continued to arrive at Orr Chevrolet at 7:30 each morning to unlock the doors.

“He comes up here because he likes it,” Joel said. “He’s got his customers he takes care of so he kind of sets the example for everyone.”

It’s an example that inspired Orr Auto parts manager Randy Greene, who has been with the auto group for 50 years. He credits his longevity with the company to Orr’s personal interest in him.