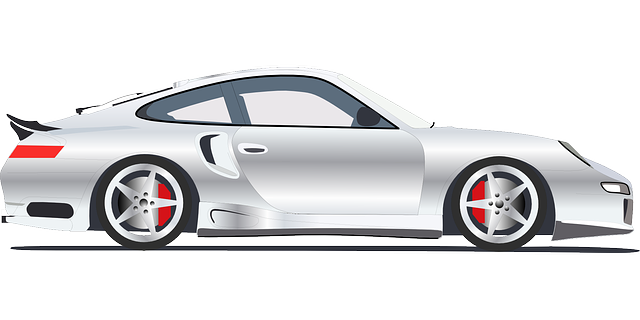 A woman from Harborne was ‘shocked’ finding her Toyota Yaris stripped of car parts a day before new year.

Charlotte, 38 who is a designer, woke to find her car had been raided for parts in the early hours of New Year’s eve.

The damage is worth an estimated £3,000 with the bumper, bonnet, lights and number plate all being lifted.

She told BirminghamLive : “I had no idea that they were sought after otherwise I would never have bought one to be honest.

“It was shocking to see this just happen before the new year too – just thought to myself it’s ok, nobody is hurt”

The car theft has been reported to the police and her insurance company.


She added: “After I realised I would of course have to pay the excess to make the claim and I was really upset as this would cost money at I time I really don’t have any spare.

“It still hasn’t been taken into the garage to determine the full extent of damage or missing parts because of the New Year’s holiday.”

A West Midlands Police spokesperson said: “We received a report of theft and anyone with information can contact us via Live Chat, or by calling 101, and quote 20/1999228/21.”

The New Year’s Eve raid is the latest in a string of similar offences in recent months.

Last month in Selly Oak a Vauxhall Corsa was stripped of parts leaving a mum of three without her car. And in November, a Toyota Yaris in Bordesley Green was targeted in a similar fashion.

Stay abreast with the very latest from with our Birmingham News Email Updates.