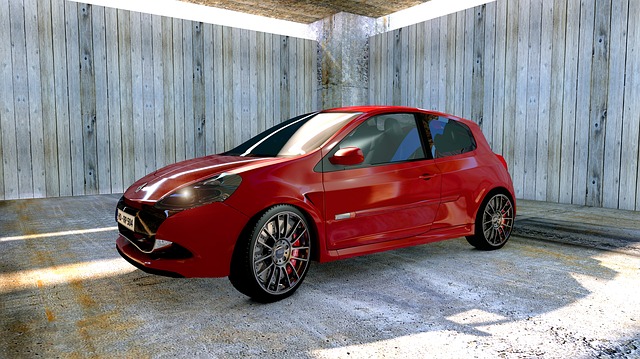 “It feels good to be going back to the Chili Bowl after missing out in 2021,” said Schatz. “I’m looking forward to returning to the seat of Mark Cooper’s car again this year. We had a good run in 2020 and I appreciate the opportunity that he and Derrick Schwabauer are giving me to take another shot at making the A-main on Saturday. The Spike Chassis stable is always strong and I’m proud to be part of their effort.”

“I’m also excited to have the Sage Fruit, Curb, Carquest, Absolute Automation and DKW Transport brands on my car for this year’s Chili Bowl. Chuck Sinks (Sage Fruit), Mike Curb & Cary Agajanian (Curb-Agajanian Racing), Junior Word (Carquest) and Jason Barati (Absolute Automation) have been huge supporters of our program at Tony Stewart/Curb-Agajanian Racing (TSR) and it’s a privilege to have them as partners for a special event like the Chili Bowl.

“Shawn Loken (DKW Transport) has been a long-time supporter of the sport and we’re glad to have him on-board for the Chili Bowl this year as well.”

Schatz made his first Chili Bowl start in 2017 with Clauson-Marshall Racing (CMR), finishing seventh in the first B-main on the final night just one spot short of transferring into the A-main. In 2018, Schatz returned to Tulsa where he was relegated to a seventh-place finish in the second D-main event on Saturday night following a disappointing DNF in his preliminary A-main. In his 2020 Chili Bowl campaign, Schatz drove to an eighth-place finish in his Preliminary night A-main. In Saturday’s finale, he finished ninth in the second B-main Feature to conclude the event.

“After taking a year off from attending the Chili Bowl, we are extremely excited to have our car entered for the 2022 event with the 10-Time World of Outlaws champion Donny Schatz back in the seat,” said Cooper.

“As a brand, we couldn’t be prouder to have him drive the car and as a long-time friend it will be great to have the opportunity to reconnect at the Chili Bowl. It’s been two years since I’ve been able to come to the United States and we’re looking forward to our 2022 Tulsa campaign.”

Chuck Sinks, the president of sales and marketing for Sage Fruit, is also looking to add a Chili Bowl win to the brand’s racing portfolio to kick-off the 2022 season in a big way.

“We’re excited to be back at the Chili Bowl with Donny for 2022. As a long-time partner of Tony Stewart Racing, when an additional opportunity to support Donny arises we’re honored they think of us. He’s a true competitor and his drive is unparalleled. Donny always represents himself, his team and us so well and we’re proud to have a Sage Fruit car running again this year.”