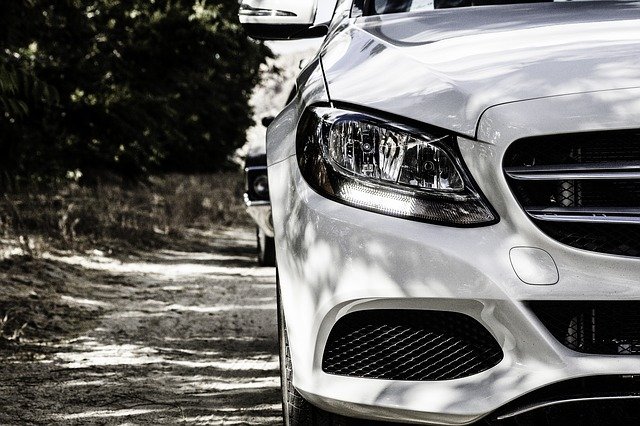 DETROIT (WXYZ) — Investigators in Detroit said they arrested the owner of an illegal chop shop on the city’s west side and made sure the business stays closed.

The Detroit Police Department said it arrested the owner of the shop, a Dearborn man in his 30s.

Police said on Monday they inspected the business that’s located on W. Chicago near Oakman Boulevard to make sure it was closed. As they were inspecting, officers found a stolen 2014 GMC Sierra in the yard. They then obtained a warrant and searched the building.

Inside the building, authorities found several stripped vehicle parts on the floor and racks. In total, officers said more than $100,000 worth of stolen parts was seized.

Among the items found inside the building were:

After completing the search warrant, officers resealed the doors of the business to keep it closed.