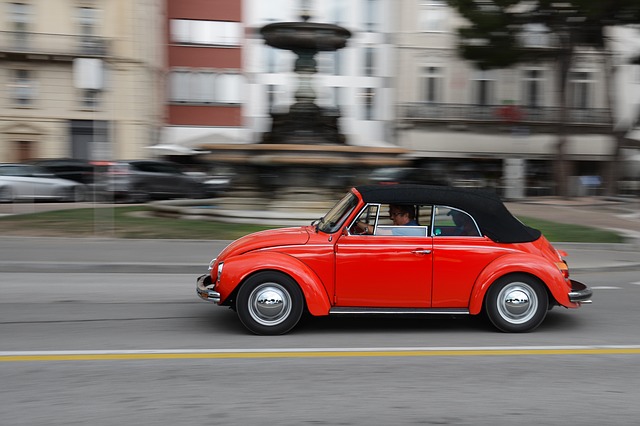 This weekend, the field for the 106th Running of the Indianapolis 500 presented by Gainbridge will be set in a new way as an exciting qualifying format debuts for PPG Presents Armed Forces Qualifying, and drivers are amped up.

The format Saturday, May 21 will remain relatively the same as the full field goes all-out for the most daunting qualifying session in motorsports – a 10-mile, four-lap run on the edge. The wind and warmth of Fast Friday practice showed that weather conditions are making these qualifying attempts even more challenging.

On Saturday, positions 13-33 will be set, and those drivers will not requalify Sunday, May 22. On Day 2 of PPG Armed Forces Qualifying weekend, the top 12 drivers will qualify in order of Saturday’s times, slowest to fastest. The fastest six advance to the Firestone Fast Six to determine positions 1-6, including the NTT P1 Award for pole.

For the fastest drivers at the Indianapolis Motor Speedway, this means an extra qualifying attempt is on deck to become an Indianapolis 500 pole sitter. While that means added excitement for the fans in attendance and watching live on NBC (Top 12 Qualifying begins at 4 p.m. ET Sunday), many of the drivers are eager to face a new challenge.

“To be honest, I like the idea of seeing the faster cars one more time,” said defending NTT INDYCAR SERIES champion Alex Palou, who crashed in qualifying last year in the No. 10 NTT DATA Chip Ganassi Racing Honda. “For the driver, we’re putting everything on the line.

For Indy 500 rookie Romain Grosjean, qualifying the No. 28 DHL Honda will be an entirely new experience, and it will be the fastest he’s ever driven in his career. The fastest he’s gone in a race car before the Month of May was about 226 mph in Formula One’s Mexican Grand Prix.

“I think it’s cool,” he said. “It’s the fastest you’re ever going to go, and racing drivers like to go fast. Yes, for those four laps you need a tight butt.”

Indianapolis 500 qualifying is one of the true tests of driver versus machine. For roughly two and a half minutes, it’s just a driver seeing how far on the edge they can put their car without running out of room.

And that pure racing mentality is something that 2016 Indianapolis 500 winner Alexander Rossi is embracing in one of his favorite weekends of the year.

Three-time Indy 500 pole sitter Ed Carpenter noted how unique it is that drivers who make the top 12 and the Firestone Fast Six will have to make qualifying attempts fairly close together in time. Normally, that’s a situation that occurs when a driver is on the cusp of making a cutline in Indy 500 qualifying.

While it will be exciting for the …….