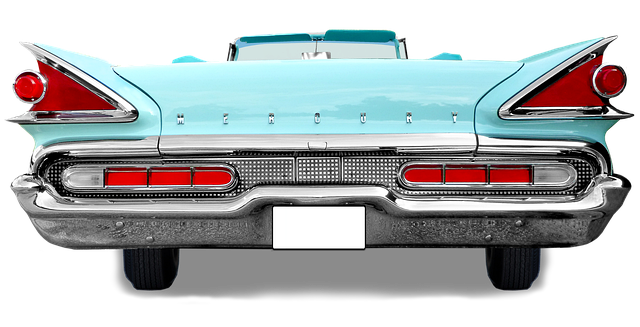 Some drivers were lined up outside the Sno-Isle TECH Skills Center at 7 a.m. Saturday, 3 hours before the event started.

EVERETT, Wash. — Catalytic converter thefts soared in recent years and now a new bill under consideration at the state level aims to make things a little harder for those looking to sell the stolen car parts.

Students from the Sno-Isle TECH Skills Center spent the day engraving catalytic converters to deter thieves from taking them.

The line wrapped around the building and up another side. There was also an overflow line waiting on the street. Car after car, the drivers patiently waited for hours in the hopes of getting their catalytic converters engraved and marked.

Constance Jones said she came to a previous event but got turned away because the line was so long.

Jones learned about catalytic converter theft the hard way when she became a victim last summer.

“I’ve learned my lesson, I’ll do anything to prevent that from happening again,” she explained.

Jones said every repair estimate she received was around $2000.  After numerous calls, she found a mechanic with an after-market part that she was able to get for just under $800.

“I’m retired, you know? This was not in my plan in the least but I had to have it done,” Jones said.

Jones was grateful for the event at Sno-Isle TECH Skills and said she brought a book to read as she passed the hours in her car.

“Certain cars, like Priuses, and other cars are very highly sought after when they’re searching for a cat to steal,” student Nathan Heimbeigner explained. Heimbeigner was part of the crew at the school that brought cars in the bays, lifted them in the air and then marked them up to prevent theft.

The students engraved the converter with part of the car’s VIN, spray painted the part and then added a sticker to show it’s part of the anti-theft program.

“By doing this we’re hoping the scrap yard will turn them away because of a VIN carved into it,” Heimbeigner said.

The legislature is also looking at changing state law to make the stolen parts harder to sell and setting up a task force for the problem.

Constance Jones says something needs to change to protect car owners like herself.  “This is no fancy car, it’s an old Prius,” she said.  “But somebody made some money off of it, unfortunately.”

The Everett Police Department is trying to plan more events and looking for more partnerships. They will announce the next one on their social media page.