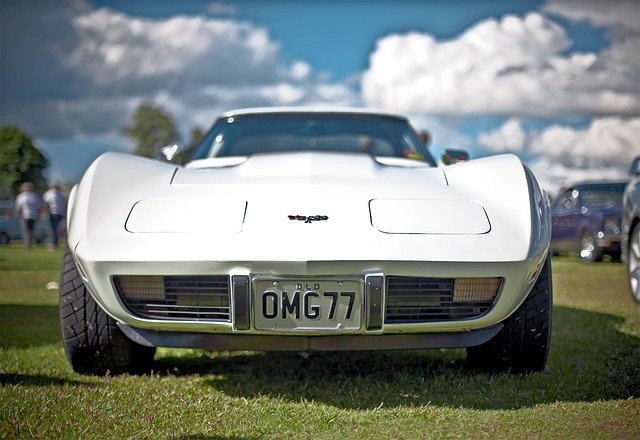 There has been a sharp rise in cars having their steering wheels stolen, according to a major UK insurer.

The bizarre crime is linked to issues in the automotive supply chain, with crooks stealing the components in order to sell on the airbags contained in them.

According to Admiral Insurance, cases rose 68% in 2021 compared with the previous year as criminals looked to make easy money trading dodgy second-hand parts.

While drivers of BMWs were the most likely to make a claim for a stolen steering wheel, Admiral’s head of claims Lorna Connelly said that thieves appeared to be indiscriminate in which vehicles they struck, with popular models from Ford, Mercedes and Land Rover also targetted.

She said that while the thefts were a relatively new phenomenon and still represented just a small number of claims, the rapid rise in recent years was cause for concern.

She said: “Our data shows that the number of claims for stolen steering wheels has increased in recent years, with the biggest rise in the last year. You might wonder why a thief would take a steering wheel, but it’s what’s inside they’re really after. We understand that they’re being stolen for the airbags housed inside them.

“Airbag theft is a relatively new phenomenon, as criminals look for new ways to make money from stolen car parts during the pandemic.”

Airbags can cost up to £1,000 to replace and supplies have been affected by Covid as factories struggle to ramp up production after being forced to close at the height of the pandemic. Admiral believes this has created an opening for crooks to steal the components then sell them on at cut prices to unscrupulous garages.

Ms Connolley added: “Once the steering wheel has been stolen, the airbag is removed and sold on to garages who fit them to cars for less than dealerships would charge.

“The garage might buy the stolen airbag for between £200 and £500 before charging a customer a few hundred pounds more. This would still be cheaper than the driver going to an authorised dealership, where it costs up to £1,000 to replace an activated or faulty airbag.

“If you’re having repair work done on your car that requires a replacement airbag, you should always have it done by authorised, reputable repairers, who only ever use approved parts sourced from specialist suppliers.”