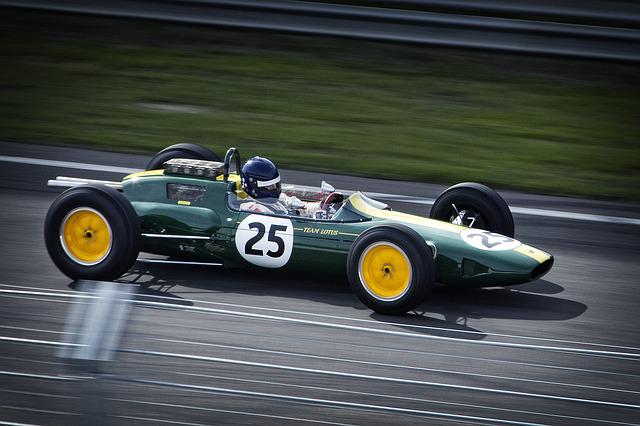 In Minnesota, it’s a felony to steal a motor vehicle, and you can be penalized up to 10 thousand dollars with possible jail time.

While Duluth is no stranger to auto theft– DPD Investigator, Morgan Cekalla, says that the number of stolen cars is down from a year ago. “This year, we’re about 50 vehicles lower in total vehicles being stolen then we were at this time last year.” Cekalla went on to say, “so about 180 at this point last year and 130 roughly this year in total number of vehicles stolen.”

Cekalla says that the crime is often due in part to simple mistakes by drivers. “Crimes of opportunity are just that. If you’re leaving your keys in your vehicle, if your vehicle is running, if you’re lending your vehicle to somebody that you don’t trust or know that well, eventually you’re gonna see your vehicle disappear.”

Although car thefts are a popular crime, Cekalla says people steal car parts too. “Vehicle part thefts have decreased slightly recently, but certainly during the pandemic there was a high number of catalytic converters that were being stolen.”

He tells us that catalytic converters have been big money motivators for thieves– up until recently. “One of the other reasons we’re seeing a decline in catalytic converters is because those precious metals inside of them, the value has lowered recently. So those metals aren’t worth as much as they were as a few months ago even.”

To avoid a meeting with the auto-theft investigator, Cekalla has some suggestions to help you keep your cars, and car parts, from being stolen. “Doing things like parking in well-lit areas, and there’s also ways that you can cover your catalytic converter with plates. Do the best that you can to secure your vehicle, keep valuables outside of it, and make sure it’s locked and no keys are inside of it.”

If you see someone looking in vehicle windows or acting suspicious on the streets of Duluth, the DPD encourages you to call local law enforcement and report it.