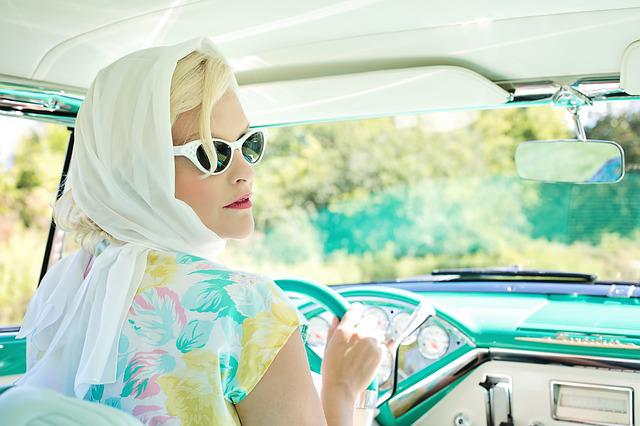 Jill Dechicchis knows how convenient it is for Reliable Auto Repair to have a slew of auto parts stores to choose from as mechanics tackle the bustle of their day-to-day business.

Located on North Urania Avenue in Greensburg, Reliable is close to several stores, such as O’Reilly, AutoZone and Advance Auto Parts. Those options allow those at the family-run shop to repair vehicles quickly while giving them the opportunity to shop around for the best price.

“The longer it takes to get our parts, the longer a vehicle is held up. … And those shops only have so many racks so you need to get the parts on the car and get it off the rack so you can get the next car on the rack,” said Dechicchis, one of the owners at Reliable. “So if Advance doesn’t have it, AutoZone probably does or vice versa, and if not, O’Reilly is just down to the street, so it’s convenient that they’re all right there.”

Clustering of automotive-related businesses is not uncommon across the region, with examples in Greensburg, Hempfield, North Huntingdon, New Kensington, North Versailles and others. In East Huntingdon, two new auto parts stores are under construction, meaning motorists and mechanics soon will have four to choose from.

O’Reilly Auto Parts, a Missouri-based company, is under construction on the former Kmart property that is now also home to Aldi, the
German discount grocery chain. Farther down Route 819, AutoZone, based in Tennessee, is preparing to open in the former Busy Beaver location, township supervisors confirmed.

“We have lots of auto parts stores but it’s better to have them than nothing sitting there,” said Joel Suter, chairman of the township’s board of supervisors. “It means to retain more jobs and gives people choices of where to go. I hear good stuff about all of them.

“And really, I mean, seems like there’s a lot of them but they all seem to be doing quite well so far.”

According to Michael Chung, director of market intelligence at the Maryland-based advocacy group Auto Care Association, several factors go into where businesses decide to open. Businesses will consider various data points such as vehicle miles traveled, product demand and driving trends, which were impacted by the pandemic.

“In any industry, if somebody plants a flag, others are likely to follow,” said Chung, pointing to fast food restaurants that tend to open in close proximity. “To some extent, this could be happening … because it could suggest that an area is underserved or that it’s an area (where) more demand has been identified or perhaps it’s forecast.”

At O’Reilly, several factors are considered when determining where to construct a new store, Bird said, including local statistics such as vehicle counts, and the makes and models of vehicles driven in the area. They also take into consideration the professional installer and mechanic base within a certain community.

O’Reilly, which began in Missouri in 1957, has continued to expand its footprint across the United States for decades. By 2016, the …….