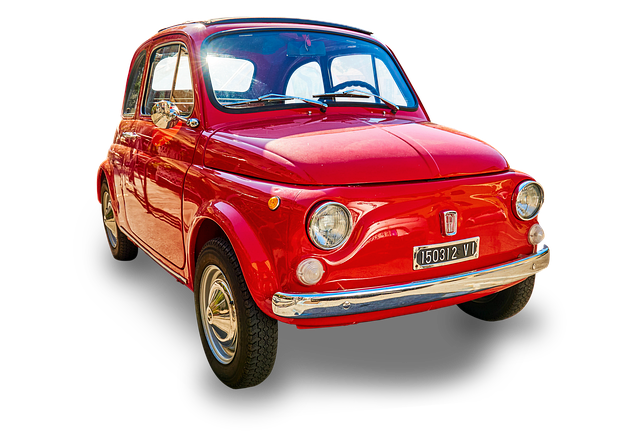 Today’s D section is The Montana Standard’s last of an annual three-part series on the economic outlook for Butte and southwest Montana.

The battleship appears to be steaming full speed ahead and the tortoise wears a smirk.

The gallows humor in 1980 sprang from strong emotions tied to the closing of the Anaconda copper smelter: Fear, anger, bewilderment and a desperate hope that smoke would someday billow again from the tall stack.

At the time, people wryly quipped, “Last one out, turn off the light.”

Yet Anaconda-Deer Lodge County survived the rocky aftermath of the closing and the rippling, potentially crippling economic fallout.

The community’s perseverance against the odds, which included the stigma of Superfund cleanup of smelter wastes, and solid signs of revival elicit clichés.

The new Forge Hotel is a harbinger of continued development on Anaconda’s east end. A Murdoch’s Ranch & Home Supply retail store is anticipated in 2022.


Such as, “You can’t turn a battleship around overnight” or “Slow but steady wins the race.”

Anaconda has a ways to go but Bill Everett, chief executive for Anaconda-Deer Lodge County, envisions more progress in 2022.

“Four years ago, I had to beg businesses to become part of our community. Now, they are coming to us.”

Bozeman-based Murdoch’s Ranch and Home Supply plans to build a retail store this year in Anaconda. The store will be located not far from the new Forge Hotel.

“Murdoch’s is one of the most solid retailers in Montana,” Everett said.

Everett said he is optimistic that parcels in the vicinity of the new Murdoch’s store will eventually host other businesses.

“Four years ago, I had to beg businesses to become part of our community. Now, they are coming to us,” he said.

He anticipates Anaconda will welcome in the year ahead a new fast-food restaurant and new car wash.