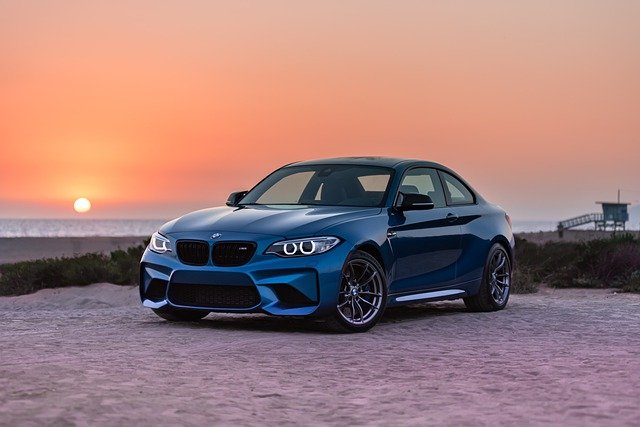 Sometimes we wonder what world European leaders think they’re living in. The European Union on Thursday responded to China’s trade assault against its member state Lithuania by filing a . . . complaint at the World Trade Organization. Talk about bringing a quill pen to a gun fight.

The EU said it will challenge China’s “discriminatory trade practices” against Lithuania. “Launching a WTO case is not a step we take lightly. However, after repeated failed attempts to resolve the issue bilaterally, we see no other way forward,” EU trade commissioner Valdis Dombrovskissaid. “The EU is determined to act as one and act fast against measures in breach of WTO rules, which threaten the integrity of our Single Market.” How “determined” does that really sound?