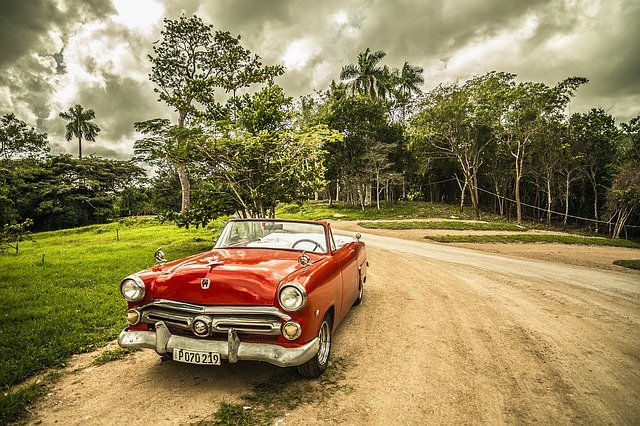 Shortages of auto parts made in Ukraine are bringing assembly lines in Europe to a halt, a sign that the disruption to Europe’s economy from the Russian invasion could be greater than expected.

Volkswagen, Europe’s largest carmaker, said Tuesday that shortages of parts would force it to slow production at its main factory in Wolfsburg and several other German plants, while BMW said it would curtail production at sites in Germany, Austria and Britain.

Porsche, part of Volkswagen Group, said Wednesday it would suspend production at its Leipzig plant through the end of next week.

BMW, citing Russian “aggression” and the “suffering and loss” it has caused, also said it would halt production in Russia and no longer export cars there. BMW, which assembles cars in Kaliningrad in cooperation with the Russian automaker Avtotor, joins a growing list of companies that have decided that the relatively small Russian market is not worth the risk. Volvo Cars said Monday that it was ending sales to Russia.

Motor vehicles are Germany’s biggest export, and German carmakers support a network of suppliers around Europe. Prolonged factory shutdowns could have a significant impact on the European economy, which is already threatened by its dependence on Russian oil and gas.

Ukraine, though not known as an auto industry hub, is an important supplier of wiring systems essential to the operation of vehicles. The Russian invasion, coming when automakers are suffering from semiconductor shortages, has underlined how the industry can be thrown into chaos by problems at a few previously obscure factories.

One supplier operating in Ukraine is Leoni, a German maker of wiring systems and other electronic components that has 100,000 employees worldwide. Leoni has factories in Stryi, south of Lviv near the border with Poland, and Kolomyia, in western Ukraine north of Romania.

Production at both sites has been interrupted by the fighting, Leoni said in a statement Tuesday. A company task force is working “nearly around the clock,” Leoni said, adding, “We are currently examining all options to compensate for the production interruptions.”

Volkswagen previously announced that it would suspend production this week in Dresden and Zwickau — the company’s largest factory for electric cars — for lack of critical parts made in Ukraine.

Volkswagen said Tuesday that it would also be forced to slow production at its main factory in Wolfsburg beginning next week, and that assembly lines at the vast facility could come to a standstill the week after that if there was no improvement in the situation. A factory in Hanover that produces commercial vehicles and several parts factories will also have to curtail production, Volkswagen said.

BMW said production would suffer at its factories in Munich; in Dingolfing, northeast of Munich; at an engine factory in Steyr, Austria; and at a Mini factory in Oxford, England.

Mercedes-Benz did not announce any shutdowns, but said in a statement that it was closely observing events. “It is too early to assess the full extent of this escalation and its implications on our business,” Mercedes said.