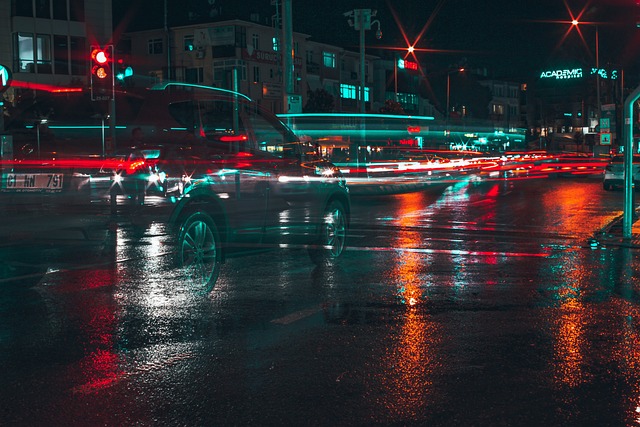 The two-year-old startup is not a car parts marketplace. Rather, Partly powers marketplaces like eBay and Shopify with its database of over 50 million parts from more than 20,000 suppliers and OEMs.

“The way the tech works in principle is we work with the suppliers to ingest, structure and standardize all the data,” co-founder and CEO Levi Fawcett told TechCrunch.

Then the company manages that data and pushes it back onto big platforms that buyers are already using to find car parts.

The startup on Monday closed a $21 million Series A to continue growing in Europe, where the majority of its customer base is — aside from marketplaces like eBay, Partly also works with the United Nations and a couple of unnamed Fortune 500 companies. The startup also aims to use the funds to scale more aggressively in the U.S., where it’s actively hiring and building an office. Most importantly, the funds will help Partly double its engineering team to work on the core problem of aggregating all the correct parts of a vehicle just based on a license plate.

“Sounds simple, but it’s a ridiculously hard problem,” said Fawcett, who noted Partly’s team of 50 should cap out over 100 staffers by the end of next year.

A secondary goal for Partly, besides scaling its business, is to represent New Zealand on the world stage. With top tier clientele and no direct competitors, the startup aims to be the largest New Zealand-based tech firm within five years. To do that, it’ll have to contend with Xero, which is publicly traded on the Australian Stock Exchange and has a market cap of around $7.4 billion, per Google Finance data.

Fawcett, who previously managed and developed hardware simulations at Rocket Lab, said the opportunity to connect part buyers with the correct parts is “monstrous.” In the U.S. alone, consumers spent close to $95.4 billion on motor vehicle parts and accessories in 2021. The auto parts and accessories market is expected to reach a global market size of $2.5 trillion by 2024.

“About 98% of parts ordered today is done on the phone by a parts interpreter, and it’s their job to take the phone call, understand what they’re looking for, find it in the system, figure out what vehicle it’s come from, decide if there are any differences or if it was modified when it came from another country, and then provide the buyer with the right part,” said Fawcett. “It’s that whole process we’re flipping. Instead, you put in your license plate and then pick the part you want. It’s basically taking a super archaic process and radically changing it by removing the human.”

The problem hasn’t been solved at scale before because it requires working across vehicle manufacturers, aftermarket part manufacturers and retailers, and building a common language so all the information across manufacturers is consistent. This not only makes it easier for buyers, but also for sellers that want to better understand their customers.

“In the case of the United Nations, we power the World Food Programme, which is one of the world’s largest fleets,” said Fawcett. “They have this massive network where their garages need to buy parts, they need to centralize data to understand things …….