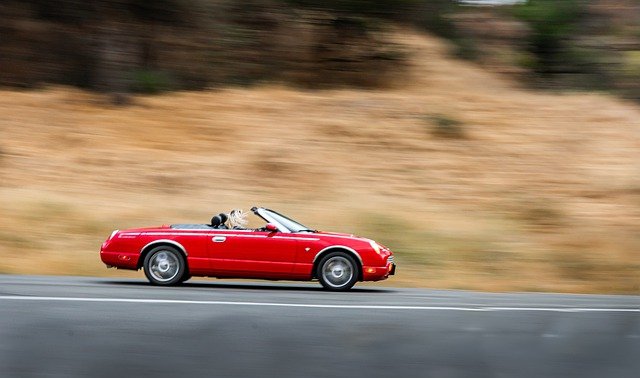 ExxonMobil’s $500 million expansion of its polyolefins plant on Scenic Highway is expected to finish at the end of this year, company officials said Thursday.

Construction on the project paused in 2020 as the COVID-19 pandemic slowed down vehicle demand. The expansion will boost production of polypropylene, which is used to make lightweight plastic for car parts, as well as appliances, recyclable food packaging and other products. Work restarted later in 2021 as demand for polypropylene ramped up again.

The project is about 75% complete and should wrap up by the fourth quarter of 2022, ExxonMobil officials said. It will strengthen the complex’s polypropylene production capacity by 450,000 metric tons per year.

About 600 contractors were on site at the project’s peak in 2021, said Kristin Thomas-Martin, manager of ExxonMobil’s plastics plant. The company says it has spent $346 million so far with local contractors, including Turner Industries and Jacobs Engineering.

After receiving an Industrial Tax Exemption Program award in 2018, ExxonMobil moved forward with the project in 2019.

The work is designed to improve the refinery’s processing capability to meet market demand and reduce volatile organic compound emissions by 10%.

Though ExxonMobil officials have not committed to a completion date yet, they said the project should take about three years.

Engineering design is largely complete and major construction equipment has been ordered, said Heetal “HP” Patel, Baton Rouge site projects manager for ExxonMobil. Some 400 workers have been on site.

Work will include structural, mechanical and electrical upgrades, as well as enhancements to the refinery’s docks to allow for larger exports. The company also expects to install new coke drums in 2023.

ExxonMobil has shelled out $81 million to Baton Rouge companies so far for the project. It previously said Performance Contractors, ISC and Brand Scaffolding had been hired to complete the work.