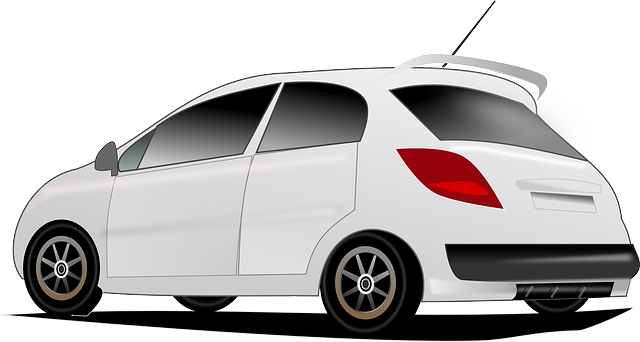 Q: Franz, we’ll start with you. First up, we’re back in Montreal first time in three years. Give us your thoughts.

Franz TOST: It’s fantastic to be back here in Montreal. For me, Montreal is always a highlight of the season because the city does a really good atmosphere; you can feel that the people love Formula 1; you can see that there are many Formula 1 fans. Of course, this is part of the history. Canada has a fantastic Formula 1 history with Gilles Villeneuve and with other Formula 1 drivers. And the track itself is very demanding. It’s not an easy one. And it always provides us with an exciting race. And this will also be the case this year. I think today the qualifying will become interesting because we don’t know: is it wet? Is it dry? Tomorrow it will be dry as it looks like sunshine, and therefore I’m looking forward to an interesting race weekend.

Q: And how’s the car performing so far?

FT: Up to now it looks quite competitive. And I hope that this will be also the case today in the qualifying and tomorrow in the race.

Q: Now, let’s talk Yuki. He hasn’t had the rub of the green recently. He was set for a top six finish in Baku just last weekend until he had the problems with the DRS. And then, of course, grid penalties here. How’s he dealing with all the disappointment?

FT: So far good. You know, in Formula 1, it’s always an emotional up and down. I hope that the downs are finished now. We were unlucky with the power units because in Saudi Arabia, we had two engine failures, and therefore, now we have to change the power unit, therefore he has to start from the back of the grid. And in Baku, he was unlucky because the DRS failed. The real reason, we don’t know yet 100 per cent. Could be that something damaged the flap. And therefore, the DRS didn’t work anymore. But anyway, the car performance was quite good. And Yuki has improved a lot. Did a fantastic job, I must say. And I’m convinced that tomorrow in the race, if everything works well, that he can also maybe come close to the points.

Q: Pierre kick-started his season properly in Baku last weekend. How would you sum up his season so far?

FT: Pierre has also improved a lot. I must say he’s showing fantastic performance. Unfortunately, at the beginning of the season, with a lot of reliability issues, for example, in Bahrain, when the battery caught fire, then there were some other reliability issues, was not his fault, it was coming from the team. And I am really happy now that, at least in Baku, he could show how good he is. And I hope that we will provide him with a competitive car for the rest of the season because Pierre has the ability to be in front. And it’s just in the hands of the team to give him a really good competitive car.

Q: What about his future with the team?