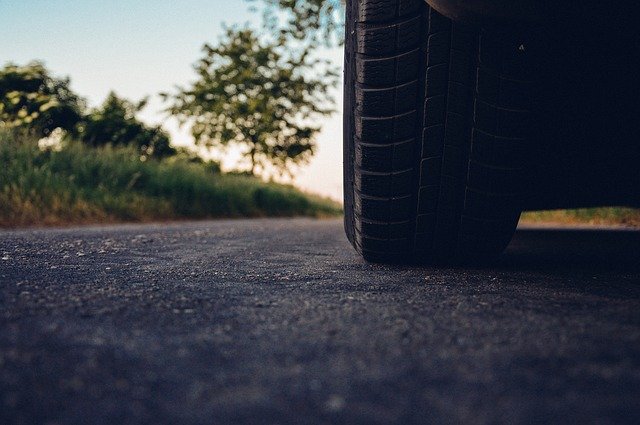 According to family, the victim is 6-year-old Eli. On Friday, Orono Police said two people had been arrested in connection to the death.

Family has identified the boy found in the trunk of a vehicle Friday as 6-year-old Eli.

According to the Orono Police Department, officers received a call just before 7:10 a.m. on a report of a suspicious vehicle driving on a rim with its back window smashed out. When officers located the vehicle, they conducted a traffic stop at Shoreline Drive and Bartlett Boulevard in the city of Mound and noticed blood inside the vehicle.

During a press conference Friday afternoon, Orono Police Chief Correy Farniok said the body was located during an inventory search after officers impounded the car.

The driver of the vehicle and another suspect, who police located at the Bayview Apartments complex, have been taken into custody. According to records, one of the suspects is Eli’s mother. KARE 11 typically doesn’t name a suspect until formal charges have been filed.

On Friday, police also collected evidence from a Shell gas station in Mound where they located “parts and information related to the criminal activity.” Police said they believe the vehicle had stopped at the gas station prior to the traffic stop.

“This was an isolated incident,” Chief Farniok said. “We believe, or we know, that the suspects that were involved in this case are in custody. And, we are working through the investigation to determine what involvement each of them had.”

On Saturday, Kevin Borg, Superintendent of Westonka Public Schools, sent an email to families saying the victim is believed to be a kindergarten student at Shirley Hills Primary School. In the letter, Borg said they’re still awaiting positive identification from police.

“It is horrifying and difficult to process a tragedy of this magnitude, especially in our close-knit community. My thoughts and prayers go out to all those who are grieving this profound loss,” Borg’s letter reads, in part. “The death of any young person is a loss that, in one way or another, affects each of us. Even those without direct connections to the student may need help processing this news. The district’s crisis support team will be on-site at Shirley Hills starting Monday morning as the school community begins to process this loss. Additionally, school counselors and staff in all of our buildings will be available to support students, staff and parents in any way they can.”

A GoFundMe page has been set up for the family to help cover funeral expenses.

MORE NEWS: Who are the victims of the mass shooting in Buffalo, New York?

Watch the latest local news from the Twin Cities in our YouTube playlist: