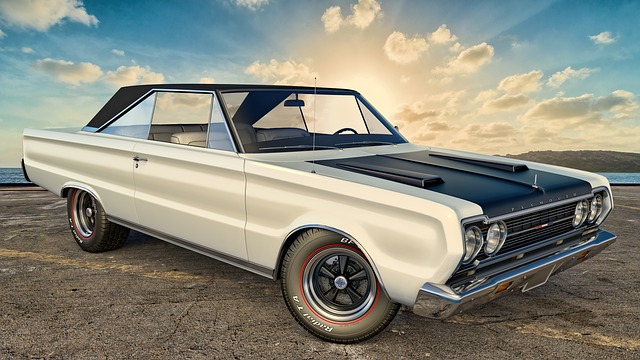 Max Verstappen’s second successive grand prix win at Miami last weekend, following on from his triumph at Imola, has indicated that recent car developments have given Red Bull the edge.

But while Ferrari’s early season advantage has been wiped away by its decision not to introduce any major updates so far, the Italian squad still believes the long game is important.

With all teams limited by F1’s $140 million budget cap this year, Ferrari thinks that Red Bull’s aggressive early spending will mean it will have to pay the price later on when its development budget runs out.

Speaking after the Miami Grand Prix, Ferrari team principal Mattia Binotto said the change in form between his outfit and Red Bull could be explained by the extensive upgrades brought by its rival to Imola.

But he reckoned there was no way that Red Bull could keep up its rate of changes without exceeding the cost cap limit by the end of the year.

“It’s true that Red Bull have improved their car since the very start of the season, and they introduced upgrades,” explained Binotto.

“If I look at the last two races, maybe they have got a couple of tenths per lap faster to us.

“Now, I have no doubt that in order to keep the pace, we need to develop ourselves and introduce upgrades.

“I hope, because there is as well a budget cap, that at some stage Red Bull will stop development: otherwise I will not understand how they can do that.”

Ferrari is planning to bring its first major upgrade package to the F1-75 for the Spanish Grand Prix, and Binotto is under no illusion how the developments coming for Barcelona are critical if Ferrari wants to inject some fresh form into its campaign.

“In the next races it will be at least our turn to try to develop as much as we can on the car, by introducing upgrades,” he said.

“I think it’s not a surprise that we may have a package in Barcelona which will be important for us.

“As usual I hope that the package we are introducing is working as expected, and in that case can be good, in order to try to catch up the current gap we’ve got compared to the Red Bull.”

Having waiting five races before introducing its first proper developments, Ferrari appears to be being very selective with its plan for new car parts.

Binotto says that the financial constraints that it has imposed in a bid to keep below the budget cap means it has to be sparse with its upgrades this year.