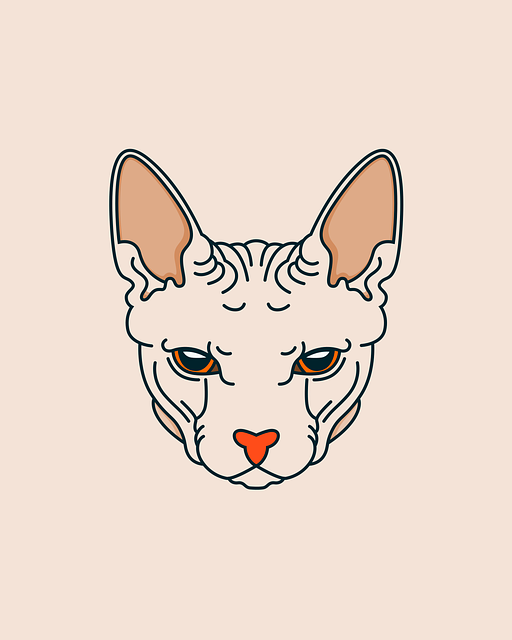 Supercar makers such as Ferrari have found it harder to reduce CO2 by switching to electrified vehicles due to the disproportionate effect of the weight of the battery and the unwillingness of customers to give up the signature engine noise from V-8 or V-12 powerplants.

McLaren and Ferrari have both launched plug-in hybrid versions of their best-selling mid-engine supercars, but customers would be unlikely to achieve the claimed CO2 figures during real-world driving given the limited battery range.

The extension of the derogation is a win for the European Small Volume Car Manufacturers Alliance (ESCA), which represents brands such as McLaren, Aston Martin, Bugatti, Pagani, Koenigsegg, Ineos Automotive and Rimac (but not Ferrari or Lamborghini).

The Brussels- and London-based organization has argued that special rules need to be applied because the life cycle of the supercars is longer, they have a limited overall impact on emissions, and the brands have limited resources.

Small-volume automakers have been announcing plans for electric vehicles in recent months, most recently Lamborghini, whose CEO Stephan Winkelmann told the Il Sole 24 Ore newspaper this week the Volkswagen Group subsidiary would bring out an electric car by the end of the decade as part of an $1.8 billion electrification investment.

Ferrari, meanwhile, said earlier this year it would unveil its first EV in 2025.

The push for supercars to go battery-only makes little sense on purely environmental reasons, argued Phillippe Houchois, global automotive analyst at investment bank Jefferies. “Putting a large battery into a supercar has a negative impact on manufacturing emissions because they get driven so little [to offset the extra emissions in producing the battery]” he told Automotive News Europe.