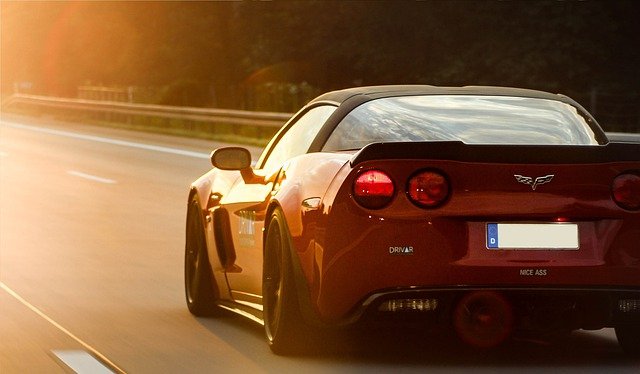 Police arrested seven men after they raided a chop shop in the West Midlands. Among the car parts was a Land Rover Discovery which was stolen, two days earlier, during a keyless theft in Coventry.

Officers moved in at the yard in Sparkbrook, Birmingham on Tuesday (July 5) as part of an intelligence-led operation into the site. Police say they seized tons of vehicle parts in the raid as well as a Range Rover Evoque that was stolen back in 2020 in Greater Manchester.

Several body shells, engines, gearboxes and other parts were seized for assessment by a specialist vehicle examiner. Cops also searched a van parked near the site which they suspected was being used by the unit. Inside they found a BMW 5 Series which was taken in a keyless theft in Oldbury on Thursday, June 23.

READ MORE:Photos show shell of burnt out car after severe blaze in Coventry

Seven men, aged 22, 25, 27, 34, 40, 42 and 50, were arrested on suspicion of car theft and handling stolen goods. All were questioned and then released on bail while police examine the car parts seized and gather evidence.

Police found a Land Rover Discovery which had been stolen in Coventry
(Image: West Midlands Police)


Officers have vowed to ‘keep the pressure on’ crooks who provide a market for stolen cars. Birmingham Police Inspector Simon Graham said: “This was the culmination of many weeks planning and intelligence gathering; we suspect this facility is very active in the storing and dismantling of stolen vehicles.

“Our early investigations have shown several of the vehicles at the site are stolen and we’re confident many of the car parts will also be linked to stolen cars. We’re carrying out enquiries with vehicle manufacturers to understand exactly where the array of body shells, engines and other parts have originated.”


Inspector Graham added: “Chop shops like these provide a market for car thieves. They take in stolen cars, strip them down try to mask their identities… and often within just a few hours of them being taken. That’s why it’s important to shut them down – and we need people’s help to provide information on garages or units they believe could be used as chop shops.”

Message West Midlands Police on Live Chat or call 101. Or phone the charity Crimestoppers anonymously on 0800 555111; you will not be asked your name and calls cannot be traced.