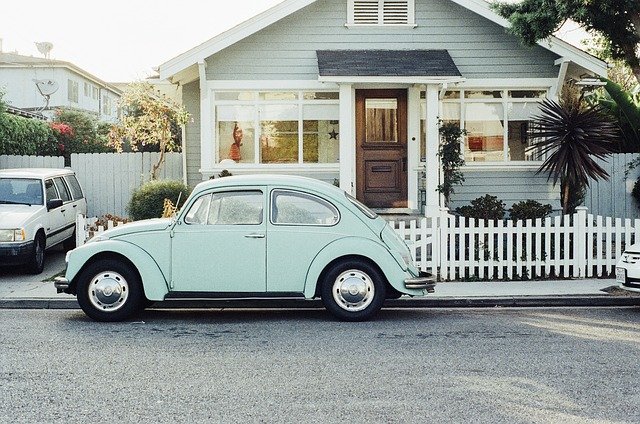 “As part of the global community, Ford is deeply concerned about the invasion of Ukraine and the resultant threats to peace and stability,” the company said in a statement. “The situation has compelled us to reassess our operations in Russia.”

More: Events in the Russian invasion of Ukraine on Tuesday, March 1, 2022

Ford is among several automakers, including rival General Motors Co., that have decided to halt sales and operations in Russia in the last few days as that country presses its military offensive in Ukraine territory and leaders in Western countries issue more Russian sanctions.

Ford in recent years “has significantly wound down its Russian operations,” the company said.

Today, Ford’s operations in Russia are commercial van manufacturing and sales through a minority interest in the Sollers Ford joint venture in Khimki, about 12 miles from Moscow.

“Given the situation, we have today informed our JV partners that we are suspending our operations in Russia, effective immediately, until further notice,” Ford said.

The company added that it has “a strong contingent of Ukrainian nationals working at Ford around the world and we will continue to support them through this time.”

GM, which does not produce vehicles in Russia, said Monday it had halted exports to the country until further notice. GM exports the U.S.-made Cadillac XT4, XT5, XT6 and Escalade, Chevrolet Traverse and Tahoe, and South Korea-made Chevrolet Trailblazer to Russia. GM’s total annual sales in Russia are about 3,000 vehicles. By comparison, GM sold 2.2 million vehicles in the U.S. last year.

GM largely exited Russia in 2015. It sold off its portion of a joint venture there in 2019.

Volkswagen, too, has temporarily suspended deliveries of cars already in Russia to local dealerships, the RIA news agency reported.

Parts shortages have also started affecting auto production. On Tuesday, BMW joined Volkswagen in warning of production outages because of Russia’s war in Ukraine is disrupting car-parts supplies from the country.

VW said it will idle some production lines at its facility in Wolfsburg, Germany — the world’s largest car plant — next week before a broader shutdown the following week. BMW said in a separate statement it expects temporary shutdowns because of parts shortages, and announced it will suspend vehicle exports as well as local assembly in Russia because of the invasion.

European production is more vulnerable to the parts shortages, experts say, but that doesn’t mean …….