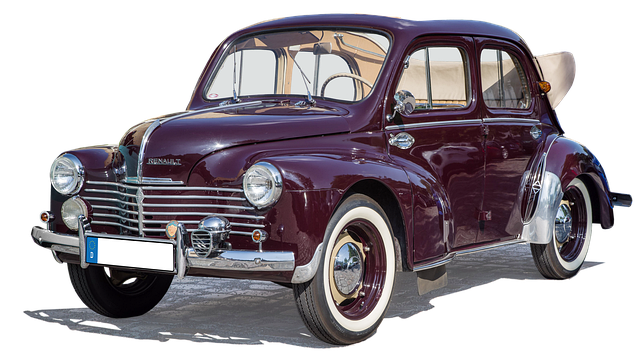 The so-called “freedom convoy” organized by truckers protesting COVID-19 vaccine mandates might soon free consumers of even more of their money, if auto production shutdowns caused by the convoy lead to even higher car prices.

See: The Bestselling Cars in Every State — and Your Cost To Own Them
Find: What an Average Car Cost in the Year You Were Born

Ford and Toyota have had to shut down production at plants in Canada and the United States because car parts are being delayed at two key border points, BBC News reported. Stellantis, which makes Chrysler vehicles, has also seen production disrupted, according to Seeking Alpha.

Truckers have been clogging up important distribution routes and border crossings to protest vaccine mandates and other pandemic restrictions. The disruption is costing car makers an estimated $300 million a day, and comes as the auto industry is already dealing with a global supply chain crisis that has contributed to a shortage of microchips — key components in auto production.

Read: Why Are Car Prices So High? The Issue Goes Beyond Chip Shortages

Truckers have lashed out at Canadian government officials for the vaccine mandate as well as a requirement to wear masks. Prime Minister Justin Trudeau has responded by calling the protests “unacceptable” and saying they are “negatively impacting businesses and manufacturers.” The Biden Administration has also called for an end to the protests because of the risk they post to both the auto industry and U.S. agricultural exports.

In her latest press briefing, White House Press Secretary Jen Psaki said it’s important for everyone in Canada and the U.S. to understand the convoy’s negative impact on workers and the supply chain.

Meanwhile, consumers might see car prices rise even further because of the production delays. That won’t be happy news, considering that prices are already at historical highs.

Vance Cariaga is a London-based writer, editor and journalist who previously held staff positions at Investor’s Business Daily, The Charlotte Business Journal and The Charlotte Observer. His work also appeared in Charlotte Magazine, Street & Smith’s Sports Business Journal and Business North Carolina magazine. He holds a B.A. in English from Appalachian State University and studied journalism at the University of South Carolina. His reporting earned awards from the North Carolina Press Association, the Green Eyeshade Awards and AlterNet. In addition to journalism, he has worked in banking, accounting and restaurant management. A native of North Carolina who also writes fiction, Vance’s short story, “Saint Christopher,” placed second in the 2019 Writer’s Digest …….