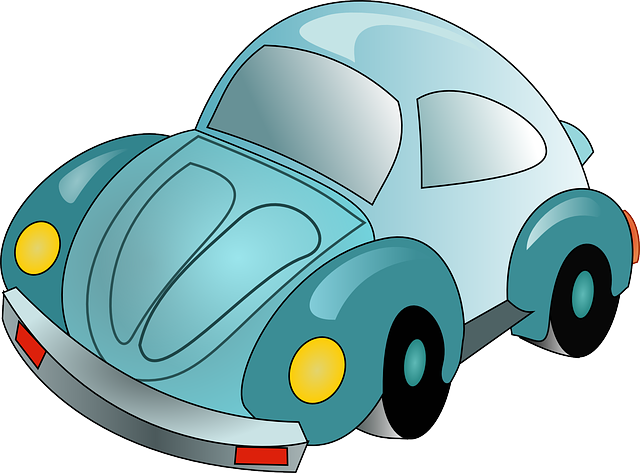 An illustration shows a car dashboard with a giant screen on the side of the Faurecia booth during the 2019 CES in Las Vegas, Nevada, U.S. January 8, 2019. REUTERS/Steve Marcus

Feb 21 (Reuters) – French car parts group Faurecia (EPED.PA), which sealed its takeover of Germany’s Hella in early February, on Monday forecast a rise in annual sales, as it expects semiconductor shortages to ease from the second half of 2022.

The group said it will release full-year guidance for the combined group with Hella along with first-quarter sales figures on April 28.

The combined group, which will continue to equip cars under the name of Forvia, is set to become the seventh-largest automotive supplier in the world.

“Our most exciting challenge for 2022 will be the great opportunity to combine our operations and teams with Hella to create a powerful group, which is far more than the sum of the two preexisting companies,” Faurecia CEO Patrick Koller said in a statement, adding that Forvia is now fully on track to deliver on its ambitions.

Faurecia, which supplies car seats, dashboards and fuel systems to automakers, also said it expects its operating margin to be between 6% and 7% in 2022 compared to last year’s 5.5%.