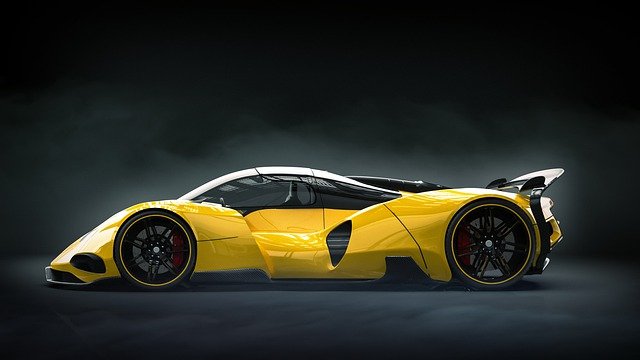 FOX 26 Reporter Natalie Hee spoke with one area resident who shared her thoughts about the vandalism and recent thefts in her neighborhood.

HOUSTON – Residents at one Galleria-area apartment complex say their cars are getting broken into and their parts stolen, almost on a weekly basis.

According to Mary Wright, the property manager of Galleria Oaks Apartments, the street primarily serves as overflow guest parking.

“All up and down McCue. It’s out of control. I’ve had residents suffering losses from vehicles, catalytic converters, tires to wheels, and it’s all taking place on McCue,” said Wright.

Unfortunately for Nikki Mayfield’s 20-year-old son, who was visiting from out of town, his truck completely disappeared last month, after being parked on that street.

“Couldn’t believe it. Couldn’t believe it. We had seen some thefts of tires and stuff but not the whole truck. They took all the wheels, tires, took his speaker box, broke the steering column, some stuff underneath the hood too. Left pretty much the body,” Mayfield said.

According to data from Houston police, since the start of this year, there’s been at least three reported car thefts and at least 10 reported car burglaries, on the 3300 block of McCue alone.

Residents living nearby said their complaints to authorities are going nowhere.

“Hope that someone will hear our pleas because this is just so abnormal for our area to be in this chaos,” Wright said.

Residents are asking for increased security and police patrols to help deter some of the crime in the area.