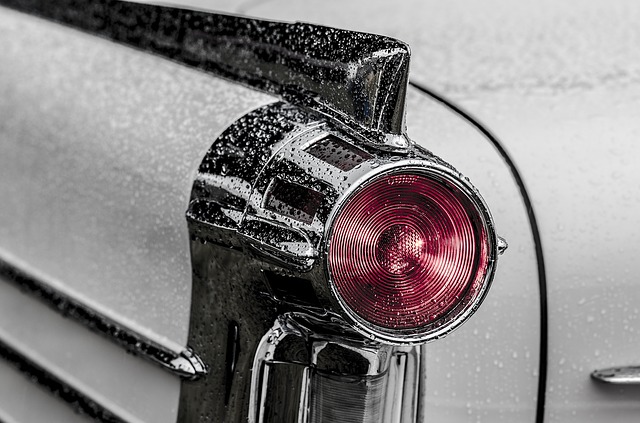 FISHKILL – A man originally thought to be a “Good Samaritan” at a hit-and-run accident in Fishkill has been arrested by police for actually causing the wreck, according to Fishkill Police brass.  74-year-old Alix Janove has been arrested on felony charges of “Leaving the Scene of a Personal Injury Auto Accident”  after an accident on December 3, on Route 52.  The original Mid-Hudson News story can be read HERE.

Shortly after the accident, Fishkill Police Lieutenant Schettino told Mid-Hudson News that first arriving officers had recovered pieces of the car that was possibly involved in striking the 63-year-old woman on Route 52 near Milholland Drive.

In the past few weeks, Schettino said Fishkill officers and detectives “worked tirelessly” to solve the case. With very few clues, Schettino said the department pursued clues that helped to bring the offender to justice.  “This is another example of the Patrol and Detective Divisions working closely to successfully bring a case to a conclusion.  Detective Frank Dedrick should be commended for his relentless investigation.  This was a very difficult case to solve yet he did it with good old-fashioned police work.”

Armed with descriptions of the alleged “Good Samaritan” and car parts left behind by the offender, Dedrick eventually tracked down Janove, a Poughkeepsie resident.  Janove allegedly made statements during multiple interviews with police that incriminated himself in the accident.  The man also filed a claim with his insurance company, Schettino said, claiming that the car suffered damage after striking a deer.  “The man is facing additional charges for filing a false claim with his insurance company regarding the damages,” he said.

Schettino noted that Fishkill law enforcement had interviewed Janove at his Poughkeepsie residence and followed up by asking him to come to the station for another interview.  “The subject came in on Thursday, December 30, for another interview.  He was confronted with evidence of his false insurance claim and subsequently arrested for his role in striking the victim, causing multiple serious fractures,” Schettino said.

Janove was charged with the felony, processed, and released with an appearance ticket for a future appearance in the Fishkill Justice Court.