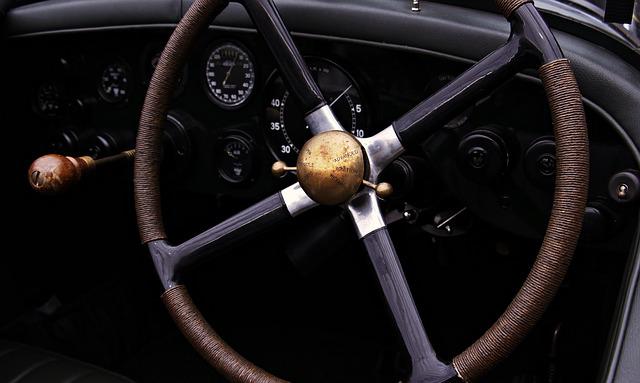 GREENWICH — After a police pursuit involving a canine unit, officers apprehended a suspected thief who was part of a group allegedly attempting to steal catalytic converters from vehicles, Greenwich police said Tuesday.

The incident began as officers from Port Chester, N.Y., were pursuing a car used by the suspects at about 4 a.m. Saturday, according to a police summary.

The car crashed crashed into a fence on Frontage Road, and a number of suspects scattered, according to police. A canine unit was brought in for a search of the area, and police said they apprehended one suspect who was hiding in a garage on Delavan Avenue.

He also has an arrest record in Massachusetts for allegedly taking part in an effort to steal catalytic converters in 2021. Angol also pleaded guilty to charges of reckless driving and driving with a suspended license in 2020.

The theft of catalytic converters has become a persistent problem in Greenwich and the region at large. Greenwich police have received reports of thefts of automotive parts on Pleasant Street and River Road in recent days.

Thieves had been targeting cars all over the region, even damaging school buses and vehicles used to transport food to needy people. The car parts are typically sold for scrap at local dealers, according to police.

To combat the problem, Gov. Ned Lamont signed a law in May creating new requirements for junk dealers and vehicle repair shops to receive and resell catalytic converters. The new law aims to cut down on the black-market trade in stolen parts.

Thieves can get $50 to $250 per stolen catalytic converter, which contain traces of valuable metals. It takes only a few minutes for thieves to steal the part.

There was a 400 percent increase in stolen catalytic converters from 2019 to 2020, according to the National Insurance Crime Bureau.