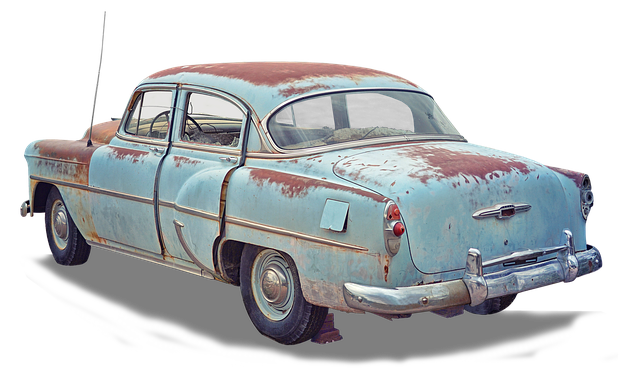 BLOOMINGTON — Gun charges filed against a Bloomington man in McLean County court earlier this week have been transferred to federal court.

Javares L. Hudson, 21, is charged with possession of a machine gun.

Javares L. Hudson, 21, of Bloomington, is charged in federal court with possession of a machine gun. He was initially charged in McLean County court with two counts of unlawful use of a weapon-machine gun parts. One charge is a Class X felony and the other is a Class 2 felony.

Court documents said he had a Glock conversion device, or a switch, “which is placed on a Glock pistol for the purpose to turn a semi-automatic handgun into a fully automatic handgun capable of shooting more than one shot with a single function of the trigger.”

The charge stems from a reported shooting around 2 a.m. Sunday in the 500 block of North Main Street in Bloomington.

Witnesses told police that “several males” got into an argument outside and that one person who has yet to be identified ran away, but returned to the street and fired “multiple rounds” of gunfire, prosecutors said. A suspect has not been arrested and the shooting remains under investigation.

Hudson suffered two gunshot wounds and was taken to a local hospital. Police learned through speaking to witnesses that Hudson may had been shot and then got in a car with another person.

Police located Hudson in a vehicle near the emergency room and escorted him inside, court documents said.

Officers overheard medical staff directing Hudson to spit an item out of his mouth. About 20 minutes later, Hudson removed the item from his mouth, which turned out to be the Glock conversion device.

Operating a shelter for the homeless becomes a real challenge as the cold sets in.


Updated mug shots from The Pantagraph