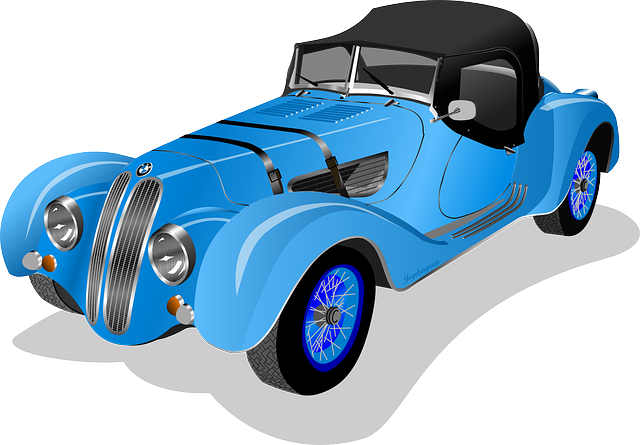 It’s early days for Haleon, GlaxoSmithKline’s consumer goods spin-off, but the day one valuation of £28.5bn for the Panadol-to-Sensodyne business represented a less than storming debut for the biggest European listing for more than a decade.

A par score was reckoned to be about £30bn. Red-hot territory would have been around the £35bn mark. And taking account of the £10.5bn of borrowing assumed by Haleon, an implausible £39.5bn would have been required to match the £50bn offered by Unilever in January.

For investors who intend to hang around for decades (ie not GSK or co-rider Pfizer, which want to “monetise” their rump holdings gradually) the initial valuation matters little. But it is also true that a six-month roadshow hasn’t exactly conjured images of Haleon as an unpolished jewel, hidden down the back of GSK’s medicine cabinet, just waiting to sparkle in liberated form.

Rather, investors have taken the promise from the boardroom of annual sales growth of between 4% and 6% into the middle distance with a pinch of salt. They can understand how 4% happens, since the unit has nudged above that rate over the past couple of years, albeit with a shove from the launch of an over-the-counter form of Voltaren, a pain reliever. But they’ll believe a market-smashing 6%-ish when they see it. Not many global healthcare businesses run at that pace for long.

In the meantime, Unilever’s shareholders can feel they were entitled to stage a mini-riot to prevent their company from adding a few more billions on to the (rejected) £50bn offer price. Haleon looks a solid and cash-generative business, and a worthy addition to the ranks of top 20 FTSE 100 stocks. But it is yet to show it deserves to be rated as anything other than a defensive performer.

Terrific news for Deliveroo’s shareholders, eh? Well, sort of. The growth in orders on the app has slumped – to just 2% in the second quarter of this year, compared with 12% in the first – but the loss-making food delivery business should make a smaller than expected loss this year. The shares rose by 7% on this mixed news.

The stock market’s logic wasn’t quite as perverse as it looked at first glance. In the context of a 75% fall in the share price from last year’s overhyped float, growth in orders of any size almost counts as reassuring. In a cost of living squeeze in which a takeaway is an obvious household saving, the slowdown could have been worse (and may still be in future).

And the maintenance of guidance on operating margins for the full year, within the previously advertised range of between -1.5% and -1.8%, should not be dismissed. It suggests Deliveroo has found a few savings and is adapting to rougher trading conditions.

Zoom out to the big picture, however, and little has really changed. The long-term economics of the delivery game are still anybody’s guess and a mighty £3.56bn of “gross transaction value” in six months still hasn’t delivered a profit in Deliveroo’s case. Competition is intense …….