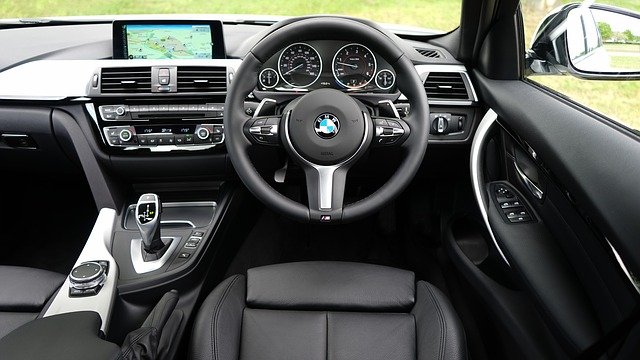 The sheriff said the victim was struck multiple times and died at the scene.

This was not at a crosswalk.

The impact flung the victim to the other side of the road where he was struck by two more cars from oncoming traffic.

The initial vehicle, a white car, then sped away from the scene, investigators said. The cars that struck the victim following the initial impact stayed at the scene.

The victim was pronounced dead at the scene.

A short time later, deputies were alerted to a call from a person saying her car had been hit. When deputies went to investigate, the caller’s vehicle matched the car parts left behind at the hit-and-run scene.

Deputies said the woman is not under arrest at this time, but she is being questioned. They added that there are no witnesses, and they are searching for any surveillance video of the incident.

Right now, @HCSOTexas have the section of FM-1960 btw Red Oak Drive & Cali Drive closed off as they investigate this deadly hit-and-run — you can see traffic backed up. Try and avoid this area if you can. @KHOU pic.twitter.com/ZhRf2CTNDj

Check back for updates on this developing story.

@HCSO_VCD units are responding to 899 FM 1960 Rd West (North Harris Co.) for a fatal crash involving a pedestrian. It was reported the victim was struck multiple times and confirmed deceased at the scene. The striking vehicle fled the scene. Lanes will be shut down temporarily. pic.twitter.com/7XUxa3K6dM