Here is where your car’s catalytic converter should be. Thieves want yours, too. – The Advocate 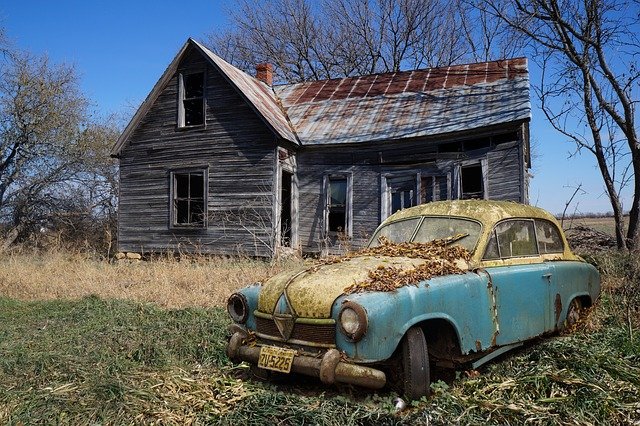 A few days before Christmas, Cheryl Vizinat pulled into the parking lot of Academy Sports for some last-minute holiday shopping.

Normally cautious about staying out too late after dark for safety reasons, Vizinat, upon seeing a police officer stationed outside the Airline Highway store, decided to forgo her usual rule and pulled into a well-lit spot before heading inside.

A couple hours later, she hopped back into her Toyota Prius, turned the ignition and quickly realized something was wrong.

“It sounded like people were hotrod racing in front of me,” she recounted. “I was looking around like, ‘What the heck is going on?’”

Vizinat is one of hundreds of Baton Rouge-area residents to fall victim to a catalytic converter theft in recent months, leaving her without a reliable way to get around until she’s finds enough money to replace the expensive part. As owner of Southern Siren Candle Co., that means she’s also unable to bring her wares to businesses, which guts her income.

Located beneath the vehicle, catalytic converters are part of a car’s exhaust system and help reduce toxic gases and pollutants. Because they’re made from precious metals like platinum, rhodium and palladium — all of which have seen a dramatic rise in value over the last few years after changes in China’s air pollution regulations — the parts have exceptionally high market value, ranging anywhere from $900 to $2,500. For a Prius, a hybrid car promoted as environmentally friendly, they can cost $3,000.

He noted that comparative data from earlier years isn’t available because the department only began keeping track following the recent surge.

“It’s just everywhere. Everyone’s having the same issue. It’s hard to stop it,” Best Car Care owner Haz Tuqan said. “It’s the middle of the night when they’re doing it, under a vehicle. It’s very hard to catch.”

Before the pandemic, Tuqan said he would typically see two, maybe three, catalytic converter thefts in a given month. He estimates that number has since skyrocketed to between 25 and 30 a month, with a more noticeable uptick since November.

In early January, another business he works with had converters stolen off multiple company vans over the course of three nights, he said. The missing parts totaled tens of thousands of dollars.

Even East Baton Rouge public schools have been hit. Last month, the K-12 district reportedly had nearly $45,000 worth of converters stolen from underneath 15 buses over the course of two weeks, causing widespread service disruptions.

“On those big trucks, they’re like five-, ten-thousand dollars each,” Tuqan said. “The bigger the catalytic converter is, the more it’s worth.”