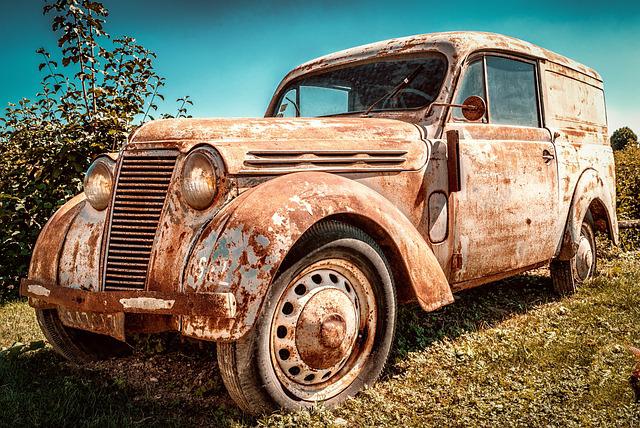 Cities and counties are cracking down and their efforts are slowing down catalytic converter thefts.

HOUSTON — Houston’s city council could vote as soon as next Wednesday to stop the resale of catalytic converters. Thieves have been targeting the car part to get at the precious metals inside. And thefts are skyrocketing.

Just this month, security cameras captured thieves hitting more than a dozen vehicles at the METRO Park and Ride on Fuqua. And Pasadena police just caught a crime ring in action outside a movie theater.

As cities crackdown on catalytic converter thefts, crooks are changing their tactics, too.

Six cars were hit in a Pasadena parking lot Tuesday night and it could have been more, but a suspicious customer saw some guys under a car and called 911. That’s how police were able to arrest four guys red-handed.

Due to the increase in catalytic converter thefts in our city, our department has been conducting initiatives to combat…

Cities and counties are making it harder to sell the stolen car part, but Pasadena police say the crime is not slowing down, so they’re now going undercover, hoping crooks take their bait.

“These are very expensive parts,” said Lt. James Holt with the Pasadena Police Department. “Not everyone has $3,000 to just go replace one of them.”

Police are seeing a 150% spike from last year.

“It is all hands on deck,” said Holt.

RELATED: ‘You’re never going to stop it’ | Catalytic converter thefts on the rise in the Houston area

“Investigations are obviously on high alert, looking for any reports patrols are sending to them,” said Holt.

And undercover officers are setting up bait cars throughout Pasadena. Police are patiently waiting for criminals to move in.

“So the majority of crimes that we’ve solved and the majority of arrests we’ve made are people coming in from other areas into our community to commit these crimes,” Holt said.

The City of Houston and Harris County began cracking down on catalytic converter thefts a year ago.

Metal recyclers must now enter details of the source vehicle into an electronic database shared with police.

Houston could soon ban scrapyards from buying the car part. And state lawmakers may take action during their next session.

“At first glance, you would think they’re just going to a local scrapyard and selling these, and that’s not the case. What our investigators are finding is that they’re actually selling these to individuals, to maybe brokers, who are then traveling out of state with these stolen parts,” Holt said.

Crooks are after the precious metals inside — platinum, palladium and rhodium. Because of pandemic supply shortages and increased global demand for the car part, prices for the metals have soared. Russia also produces nearly 30% of the world’s palladium.

RELATED: Why people steal catalytic converters and how to stop them

Recent sanctions are driving up prices even more.

“So it doesn’t take but just a few seconds for someone to crawl under a car, with a power tool, cut these converters off and then they can be gone in …….